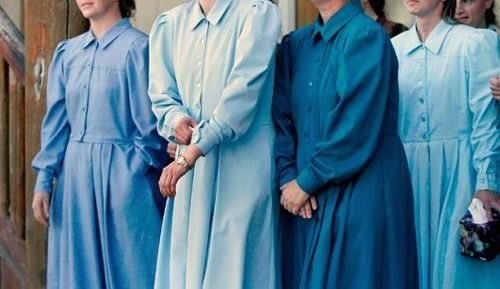 || By FITSNEWS || This website has a less-than-enthusiastic view of the presidential aspirations of former U.S. Senator Rick Santorum.

Santorum was “part of the great GOP fiscal betrayal of the previous decade,” we noted last spring – not to mention he’s the leading edge of a movement to boot those who care about fiscal responsibility from the “Republican” ranks.  You know, because shunning limited government supporters has worked out so well for the GOP electorally …

Anyway, while our occasional (impressionable?) columnist Taylor Brown can’t get enough Santorum – we do our level best to ignore his exceedingly divisive and sanctimonious brand of pander-bloviating.

Unfortunately, we cannot ignore it when “major” candidates like Santorum start laying the groundwork for launching their presidential candidacies – in our back yard.

Rick Santorum has begun setting up his primary operation in the all-important early primary state of South Carolina, bringing on a key operative to run his nonprofit there.

Great … (that was sarcasm).
“Our goal is to spread his conservative message through the state — his ideas for tackling middle-class issues, working-class issues,” Parker told Jaffe.

And those ideas are … what, exactly?

“Santorum is one of the few potential candidates who has articulated the economic effects of open-border policies,” Brown wrote in her recent report on Santorum.  “He has, time and time again, hammered out the message that American workers are more important than foreign workers – something his would-be rival Ted Cruz seems to ignore.”

Wait … Ted Cruz from Texas?  The state that’s outpaced the rest of the forty-nine states combined in job creation in recent years (despite having one of the nation’s largest immigrant populations)?

Oh well, we look forward to seeing Santorum fight with fellow evangelical Mike Huckabee for the Palmetto State’s “Holier Than Thou” vote.