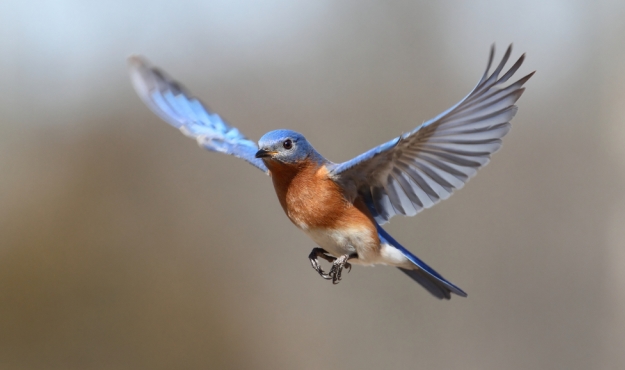 FITS News Twitter account – one of South Carolina’s primary sources for breaking political news – was suspended late Tuesday afternoon. The account – which has more than 10,500 followers from across the country – was taken offline without reason or notification.

“I suspect you had an organized campaign to flag your account,” one  social media veteran told us. “That’s automated usually.”

Yikes … either way we view the whole thing as (another) badge of honor.

Oh, and while we try to sort things out with the folks at Twitter regarding what happened to the FITSNews account, our founding editor has created a new Twitter account for you to follow, @SicWillie. It doesn’t have 10,500 followers yet, but it does have the same disarmingly attractive man featured in its profile picture.

UPDATE: Astounding … less than three hours after we created our new @SicWillie account, it has also been suspended.

UPDATE II: We were provided with an email address for a top Twitter official early Wednesday morning and have fired off a polite letter seeking information and assistance regarding what happened.

Why has Twitter suspended @FITSNews and @SicWillie? Clearly an organized campaign has been launched against us … but who? And why?