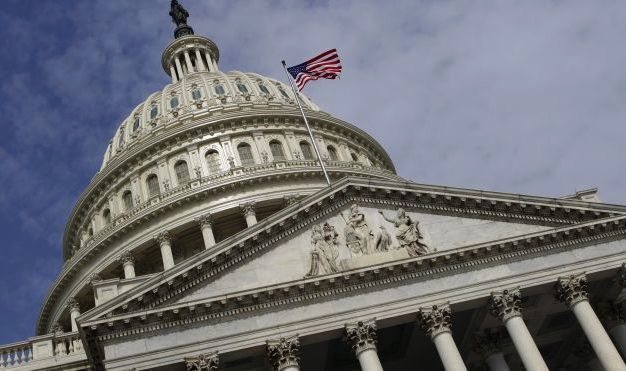 Bridenstine is the lead sponsor of legislation aimed at repealing the Sixteenth Amendment to the U.S. Constitution – which gives the federal government the authority to collect income tax.

“The Sixteenth Amendment should be repealed and the IRS should be eliminated,” Bridenstine said in support of his legislation.

His amendment is at the heart of a national movement to ditch the income tax – one led spearheaded by the advocacy group Americans for Limited Government.

“The income tax constitutional amendment has been a one hundred year disaster for constitutionally limited government and Representative Jim Bridenstine deserves praise for beginning the process of repealing it,” ALG president Nathan Mehrens said. “The income tax has become little more than a Christmas tree of breaks, deductions and special interest subsidies which the powerful with lobbyists manipulate for their own interests and to damage those of their competitors. It is time for Congress to repeal the failed 16th Amendment experiment.”

And if you agree, you can concur here.