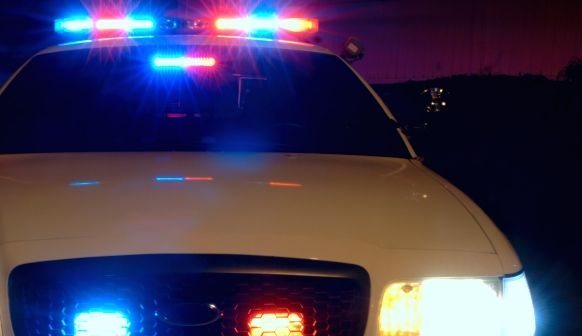 THE RASH OF SCANDALS CONTINUES …

By FITSNEWS ||  Two-and-a-half years ago we wrote a story entitled “What Is It With S.C. Sheriffs?” – an article that focused on a rash of scandals involving county lawmen in the notoriously corrupt Palmetto State.

Things have only gotten worse since then …

In April 2012, Laurens County sheriff Ricky Chastain somehow managed to keep his job despite driving his girlfriend to an abortion clinic to kill their illegitimate child.   And in Darlington County sheriff J. Wayne Byrd remains on the job despite allegations that he fired one subordinate in an effort to cover up an affair with another.

Same with Charleston sheriff Al Cannon – who was arrested in August 2012 and charged with slapping a handcuffed motorist.  Cannon completed a pre-trial intervention program and kept his job.

Meanwhile in May 2012, Orangeburg County announced its intention to sue the estate of former sheriff Larry Williams – who stole a quarter of a million dollars from his office before his death in 2010.

Meanwhile in 2011, Lee County sheriff E.J. Melvin was sent to prison for his participation in a narcotics ring – receiving “dues” from drug dealers in his county in exchange for providing them with his protection. 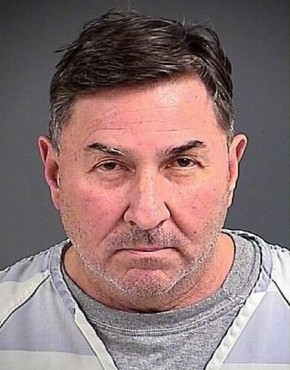 The latest South Carolina sheriff to land in hot water?  Berekley County’s Wayne DeWitt – who was arrested for driving under the influence and fleeing the scene of a car crash near Goose Creek, S.C. early Sunday morning (December 28).

There’s an interesting story in The Charleston (S.C.) Post and Courier about how a state law with medieval roots (shocker, right?) was invoked in a failed attempt to set DeWitt free, but as usual the mainstream media isn’t dishing all the relevant details.

For starters DeWitt was driving in his official government vehicle at the time of the crash – not his personal vehicle (as was initially reported).  And he was accompanied in said vehicle by an as-yet-unidentified female who is also in the employ of Berkeley County taxpayers.

It’s not immediately clear whether the woman – alleged to be DeWitt’s girlfriend – is also his subordinate.

What’s more clear?  The narrative of the incident.

“He hit the other car, hauled ass, but got stopped by Hanahan (S.C.) police and was arrested there,” one of our sources explained.  “They took him to the Charleston County jail, where supposedly Al Cannon put him up in an administrative office until his 7:00 p.m. bond hearing.  Then, the Berkeley County magistrate balked at setting bail by invoking the tired old ‘only the Coroner can arrest the Sheriff’ thing.  He eventually got smart and set the bond.”

Translation?  DeWitt didn’t spend a minute behind bars … and almost got his arrest swept completely under the rug.

The only website that seems to be delving into the DeWitt arrest with any real tenacity?  The website Charleston Thug Life.  In addition to the details mentioned above, the website reports the Sheriff “hid in his truck” from authorities and “may have resisted arrest” in connection with the incident.

DeWitt has yet to be indicted on a crime of moral turpitude, which means Gov. Nikki Haley is not legally empowered to suspend him from office.  But even if she did suspend DeWitt, he would be replaced by a chief deputy who is rumored to be every bit as corrupt – Rick Ollic.

In fact Ollic has reportedly threatened at least one local television station responsible for covering the Berkeley County Sheriff’s office – which could be one reason it’s using kid gloves to handle this story.

South Carolina needs principled law enforcement leaders committed to upholding life, liberty and property. Judging from these stories (and the latest crime statistics), it’s abundantly clear we don’t have that.