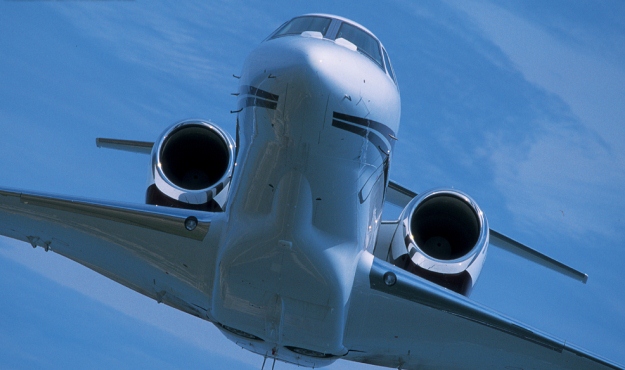 ARE MALAYSIAN BASED AIRLINES CURSED?

By Liz Gunn || For the third time this year, there has been an “air incident” involving a Southeast Asia airline. In March, Malaysia Airlines lost contact with flight 370, a plane that has yet to be found. In July, another Malaysia Airlines plane, flight 17, was blasted from the sky over the eastern Ukraine by pro-Russian separatists. Now, flight QZ8501, an AirAsia airbus traveling from Indonesia to Singapore with 162 people on board, has been missing since early Sunday morning.

I’m not particularly superstitious and I don’t usually believe in curses, but this is really odd. It’s not completely unheard of for planes to go missing, but it is rare. Twice in one year in the same geographical location is at least a tad suspect. Is Southeast Asia the new Bermuda Triangle?

Malaysia Airlines flight 370, that went missing in March of this year and remains so, sparked a lot of conspiracy theories and speculation on what really happened. Still, no one knows…or at least anyone who does isn’t sharing that information publicly.

It’s easy  to think this might be a similar situation, but there is a stark contrast between the two airlines in question. Being Malaysian based is really where their similarities end.

Malaysia Airlines is the country’s flagship carrier, a major airline which since the second air incident this past July, is now owned in full by the Malaysian government. Ironically, in 2013, Malaysia Airlines was implementing a “turnaround plan” in hopes of cutting costs and regaining profitability. The company has not turned a profit since 2010, and back to back fatal accidents just months apart from one another are not helping the situation. Not only did they see a decline in ticket sales, but crew resignations increased significantly after the second incident – most of them citing pressure from family members.

AirAsia, on the other hand, is a budget airline. It’s a no-frills carrier that offers rock-bottom fares and last-minute flights. It was created by Tony Fernandes, who has been called the Asian version of Richard Branson – founder of Virgin Group.

From a public relations standpoint, AirAsia has stayed on top of this one, unlike Malaysia Air’s bizarre response to their missing flight back in March. AirAsia has real-time updates available on their website, emergency call center numbers for family members and has been completely forthcoming with the media, as far as anyone can tell. The search and rescue operation has just started up again, as it is now Monday morning in Indonesia.

My heart goes out to the friends and family members of the 162 people aboard AirAsia flight QZ8501. It’s plausible to think many of them were heading to or from visiting family during the holidays. Regardless of how or why another plane has vanished from the sky in Southeast Asia, it’s safe to say my bucket list trip to Bali has been indefinitely postponed.