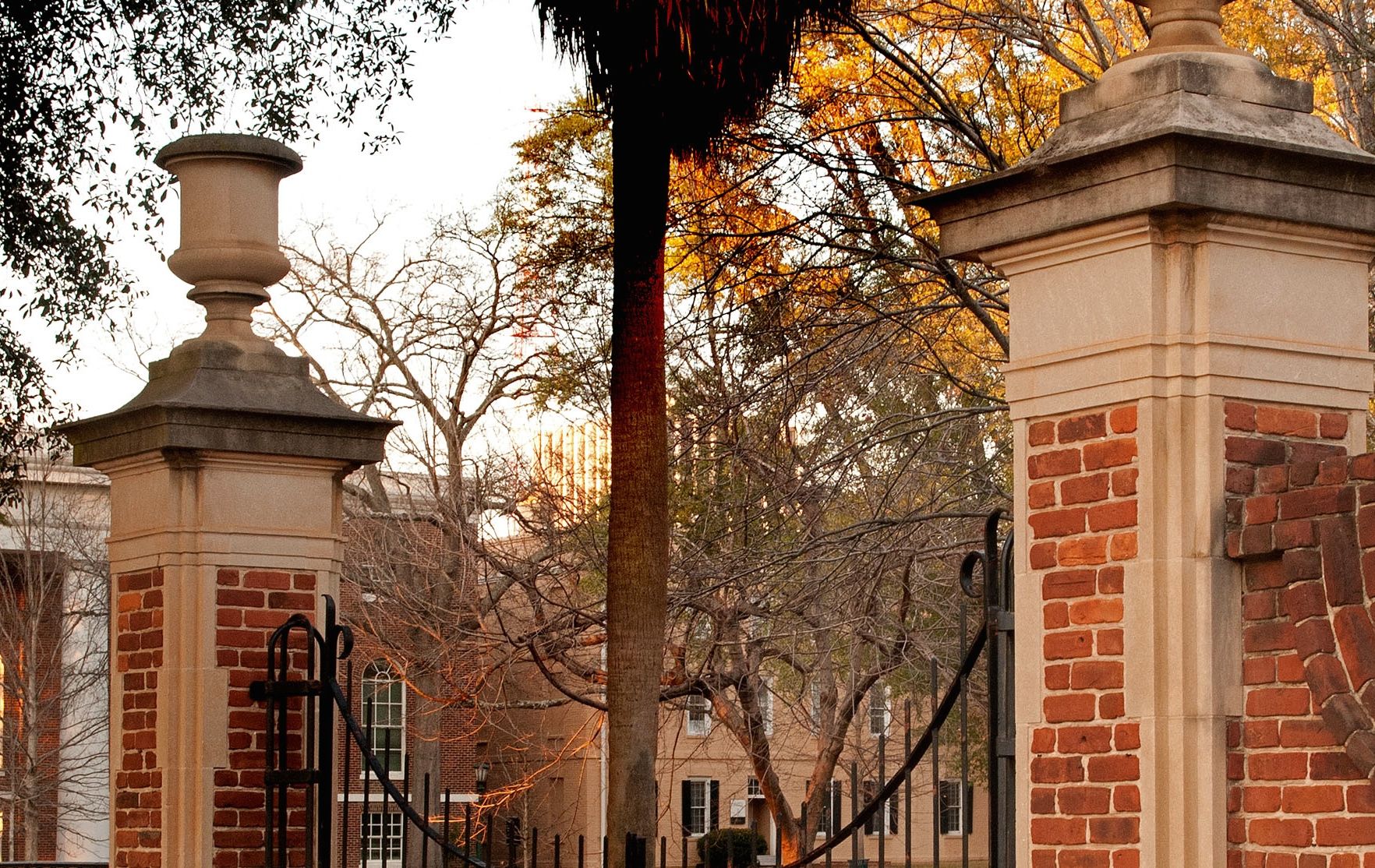 By FITSNEWS  ||  A member of the University of South Carolina board of trustees was arrested early Saturday morning and charged with disorderly conduct.

The board member – Chuck Allen – was arrested at 3:00 a.m. EST by sheriff’s deputies in Anderson County, S.C.

So far, no news outlet has posted anything about Allen’s arrest online – or even mentioned that he was arrested.

In fact prior to this story posting, the only evidence Allen’s arrest even took place was an 18-second announcement on an evening newscast from Upstate television station WYFF TV 4 (NBC – Greenville/ Spartanburg, S.C.).  FITS has also been unable to obtain his case or arrest record on Anderson County’s website.

“There’s a news blackout on this story,” one source told FITS.

Allen – an attorney in Anderson, S.C. – was released on his own recognizance. 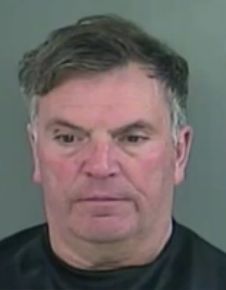 UPDATE: Looks like this “ain’t no thang but a chicken wang …“