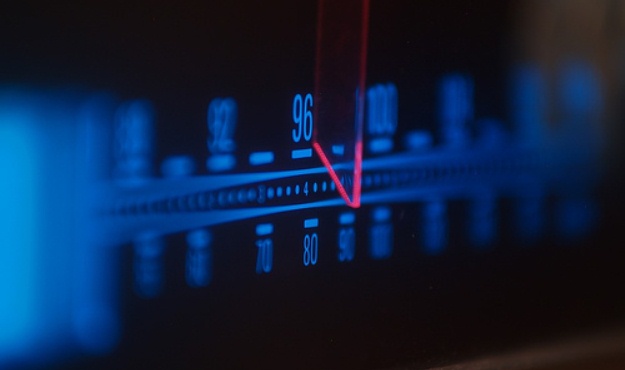 “The (stations) were sold to a group out of Greenville that owns seventeen other Southern Gospel radio stations,” Bright wrote.  “I wish the new owners good luck.  They were a part of a business decision and I have no ill will with them at all.  What I’am most upset about is the fact that a lot of people worked behind the scenes to help make the change and we got screwed.”

Bright says Ervin wasn’t “forthcoming” regarding his intentions and that assurances were made to hi and others that WRIX FM would not be sold.

Specifically, sources say Ervin promised employees running the morning show the first opportunity to purchase the station, and a group of locals had reportedly begun some capital venture work to do just that.

“He did not keep his promise to them, instead showing up at the station with the new owners unannounced,” a source familiar with the situation tells FITS.

WRIX FM’s morning show has been broadcasting for more than three decades.

Obviously this website respects Ervin’s right to do as he wishes with his assets.  At the end of the day he owns them and should be allowed to sell (or give) them to anyone he chooses.

Having said that, people ought to shoot straight regarding their intentions … and it’s abundantly clear there was some miscommunication between the parties involved in this situation.

A former state lawmaker and circuit court judge, Ervin campaigned for governor as a petition candidate before dropping out of the race a week before election day and endorsing Democrat Vincent Sheheen.

The Politics Of Racial Shootings