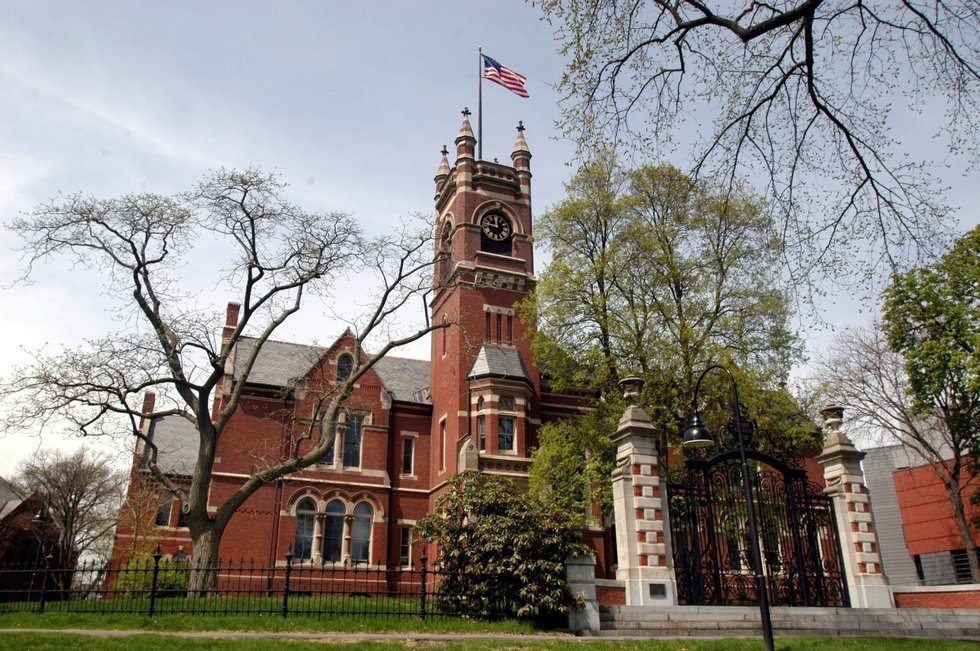 Our view?  Quoting James Howard Kunstler, we believe Brown is a “poor candidate for martyrdom.”  And his death, while tragic, represents a ridiculous effort by racial agitators and left-leaning (ratings-starved) media outlets to foment discord, thus drawing attention away from the real enemy of blacks (and whites) in this country.

Anyway … America’s impressionable youth have bought into the drama hook, line and sinker.  Which is why college campuses across the country have erupted in protests of a Missouri grand jury’s decision not to indict white police officer Darren Wilson of a crime in the aftermath of Brown’s shooting.

One campus beset by protest?  Smith College – a private women’s school in Massachusetts that’s working overtime to put the “liberal” into liberal arts.

There, according to emails obtained by Campus Reform‘s Kaitlyn Schallhorn, college president Kathleen McCartney joined the chorus of contrived anger over Ferguson.

“We gather in vigil, we raise our voices in protest; yet we wake again to news of violence that reminds us, painfully, of the stark reality of racial injustice,” McCartney wrote in an email to her student body. 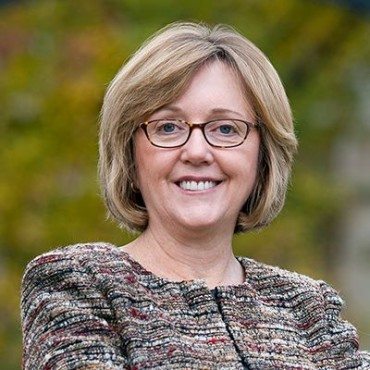 McCartney also announced plans to create a new office of diversity at the school – vowing to “teach, learn and share what we know” and to “work for equity and justice.”

Of course McCartney’s weeping and gnashing of teeth wasn’t sufficient to sate the politically correct legions.  In fact the subject line of her mail – “All Lives Matter” – sparked outrage.

“No, Kathy. Please do not send out an email saying ‘All lives matter.’ This isn’t about everyone, this is about black lives,” one Smith student tweeted.

“Black lives can’t be central to the conversation if the word black isn’t even in the title,” another wrote.

Wow … and there you have it.

Did McCartney bow to this nonsense?  Of course she did … less than six hours after her original email was sent to students, she sent another missive apologizing for her choice of words.

Political correctness has come full circle in this country, people …