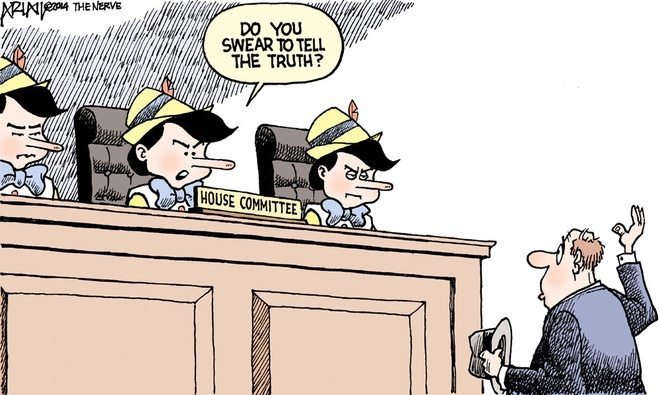 CITIZENS CAN NOW TESTIFY WITHOUT FEAR OF JAIL TIME …

By FITSNEWS  ||  We wrote recently on efforts by certain members of the S.C. House of Representatives to suppress public criticism.

Among the intimidation techniques these goons wanted to employ?  Threatening to imprison citizens who provided “materially incomplete” testimony before legislative committees … and requiring witnesses to reveal who donates to their organizations.

Crazy, huh?  Not to mention pretty hypocritical for a group that refuses to disclose their own income sources while blowing billions of tax dollars each year.

Anyway … these oppressive measures were shot down this week, reportedly at the behest of new S.C. Speaker of the House Jay Lucas.

According to our sources, Lucas made it abundantly clear to House members that such measures would “set the wrong tone” for a chamber that just lost its leader to scandal and is currently being investigated left and right for all manner of public corruption.

Capturing the moment for posterity?  Political cartoonist Robert Ariail, whose depiction of this mess (above) was published by The Nerve, a Columbia, S.C. website affiliated with the libertarian leaning S.C. Policy Council (a group which has been leading the charge against these intimidation techniques).

Good for Ariail, good for the Policy Council and good for Lucas …

Citizens should never be muzzled in their ability to rage against their government … especially when the government in question is as corrupt as South Carolina’s.