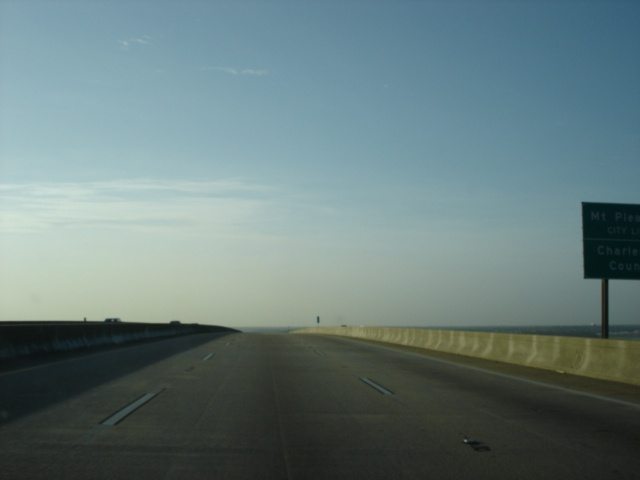 THE DAWN OF A SCANDAL …

By FITSNEWS  ||  An internal investigation into a corrupt U.S. Attorney is reportedly what led the U.S. Department of Justice (USDOJ) and the S.C. Attorney General’s office to uncover – and begin investigating – a veritable smorgasbord of public corruption at the S.C. State House.

Months ago a federal law enforcement source who fancies himself as a modern day “Deep Throat” (the name given to Watergate informant Mark Felt) approached FITS with the story of this internal USDOJ investigation – which reportedly began several years ago.

According to this “Deep Throat,” the feds stumbled into a web of alleged “pay-to-play” campaign contributions after they followed up on a specific allegation made against this government lawyer – who was based in the agency’s Charleston, S.C. office.

Specifically, these alleged contributions were made to influential lawmakers by a “powerful Charleston business interest” which had a vested interest in a pending court case.

“(It’s) an open and shut case of judicial corruption,” the source told us at the time. “They weren’t even clever about it.”

At that point, the seeds were planted for the larger corruption investigation – the existence of which this website exclusively reported on back in September.

FITS was advised against publishing anything at the time due to the fear our reporting might compromise an ongoing investigation.  However recent revelations – most importantly the go-ahead from a well-placed source within Attorney General Alan Wilson‘s office – have resulted in our decision to share what we know about the origins of “the probe.”

According to our sources, the court case that prompted the internal investigation into this corrupt U.S. Attorney involved powerful and politically connected Lowcountry real estate interests – a “follow-the-money” trail that not only wasn’t followed, but was actively buried in an effort to protect these interests.

“(The case) ran into road blocks behind the court house doors that were so numerous that they got attention of local investigators who presented the case to the (U.S. Attorney) in Charleston,” one source explained.  “When the USA informed the investigator that he had already met with the victims of the fraud on several occasions as well as reviewed the victims complaint and determined it a civil matter, the investigator went back to the victim to ask the victim why he didn’t tell him about the meeting with the USA.”

“The victim told the investigator he had never met the USA nor ever given him anything,” our source said.

Wow … straight out of a Law and Order episode, right?

At this point, the internal investigation began – which according to our source uncovered “significant false statements” made by the attorney to both the Federal Bureau of Investigation (FBI) and a USDOJ deputy director, Norman Wong.

But that’s not all it uncovered …

“Further investigation into the fraud case found conflict up and down the halls of justice in Charleston and Columbia,” the source added.

And that, we’re told, is what started the current investigation … which has already brought down (and secured the ongoing cooperation of) powerful S.C. Speaker of the House Bobby Harrell.  The probe is also said to be closing in on other powerful state lawmakers.

And yes … a central thrust of that investigation involves judicial corruption (including specific cases already exposed by this website).

FITS is continuing to dig into the specifics of all this, naturally … so stay tuned for much, much more.