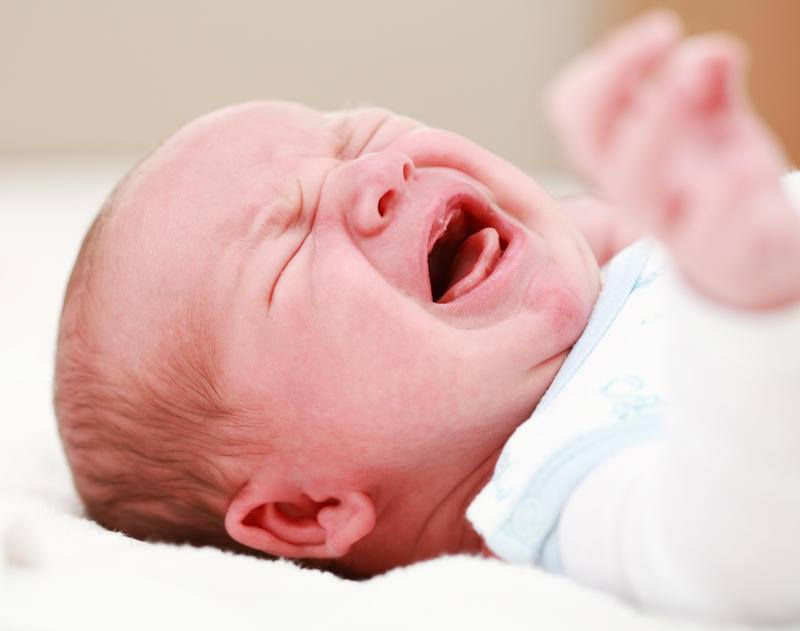 AND THEY’RE WILLING TO BULLY YOU TO STOP IT …

By FITSNEWS  ||  We recently posted an item about S.C. Rep. Greg Duckworth – a newly elected “Republican” from North Myrtle Beach, S.C. who apparently believes the best way to silence his critics is to sue them.

Duckworth should fit right in at the S.C. State House, where the most powerful elected officials in the state respond to criticism the same way our founding editor’s eleven-month-old daughter responds when she doesn’t get her way.

Which is to say loud, shrill, seemingly interminable shrieking …

Seriously, the skin of the average lawmaker is thinner than the garlic sliced by Paul Cicero in the movie Goodfellas.  And it appears to be getting even thinner.

In their latest bid to mute the popular dissent, lawmakers have proposed modifying the rules for anyone providing testimony before legislative committees.  Under the new proposed guidelines, any citizen who provides “materially incomplete” testimony to a committee could face jail time.  And of course the definition of “material incompleteness” is left to the discretion of … you guessed it … lawmakers.

Additionally, lawmakers want citizens who testify to provide the names of those who bankroll their organizations.

These ass hats – who blow billions of your tax dollars each year – refuse to disclose their incomes, yet they want private citizens funded by private sources to reveal where they get their money?

That’s pure hypocrisy … although we shouldn’t be surprised given the rampant corruption under the State House dome.

“Is there a serious problem – or even a minor problem – with citizens lying when they come before their elected representatives to express concern or support for legislation before the General Assembly?”reporter Jamie Murguia of The Nerve recently wondered.  “Or is this intended merely to scare citizens away from putting their concerns before lawmakers, face to face?”

It boils down thusly: These people want to shut you up so they can continue robbing you blind.

And you’re letting them do it.

Anyway, for more on these contemptible efforts to bully the public check out this link from our friends at the libertarian leaning S.C. Policy Council.