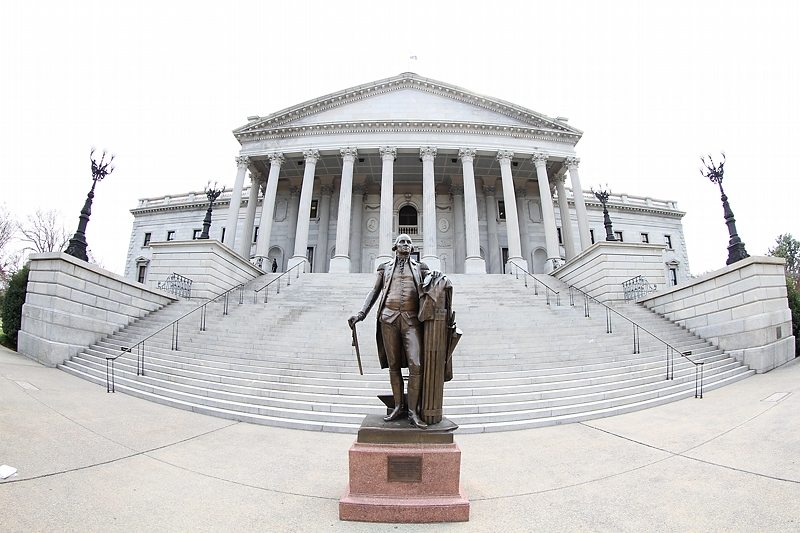 Good for them … the bill supported by Haley was absolutely terrible (taking several steps in the wrong  direction on this issue), and Davis did the right thing by filibustering it.

(For more info on why this bill was so bad, click HERE.  And for more info on the filibuster, check out this piece Davis co-wrote with Democratic State Senator Vincent Sheheen – who is running for governor against Haley in 2014).

Finlay, of course, is the lawmaker who has led the fight on comprehensive income disclosure – one of the key reforms Haley’s bill totally ignored.

Davis and Sheheen, meanwhile, have been among the chief proponents of creating a truly independent entity to enforce the state’s ethics laws – as opposed to the corrupt “self-policing” method currently in use.  Finlay has also been working with his colleagues in the House on such an upgrade.

Bernstein?  She’s got all sorts of credibility on the ethics issue – pushing legislation to ban corrupt legislator-run political action committees (PACs) and end the “revolving door” of lobbyist influence at the State House, among other long-overdue items.

According to our sources, Finlay and Davis held a meeting on the issue recently in Beaufort, S.C. – and have been reaching out to their colleagues in an effort to win support for the proposals they discussed.  Davis and Bernstein have also discussed what a comprehensive ethics bill might look like – while Sheheen is reportedly set to make the issue a centerpiece of his 2014 campaign for governor.

All of this is good … hopefully these lawmakers will listen to groups like the S.C. Policy Council (and ethics reform advocates like former transportation commissioner Sarah Nuckles and former S.C. Rep. Boyd Brown) as they prepare their legislation for the coming session.

Corruption is out of control in South Carolina, and the only way to rein it in is to pass tough new laws governing the behavior of our elected officials and – as S.C. Treasurer Curtis Loftis has pointed out – create mechanisms to actually enforce those laws.

You know … as opposed to using corrupt cover-up committees to bury smoking guns.

We’re glad to hear Bernstein, Davis, Finlay and Sheheen are rolling up their sleeves this offseason … we can’t think of four lawmakers better suited to tackle this issue.