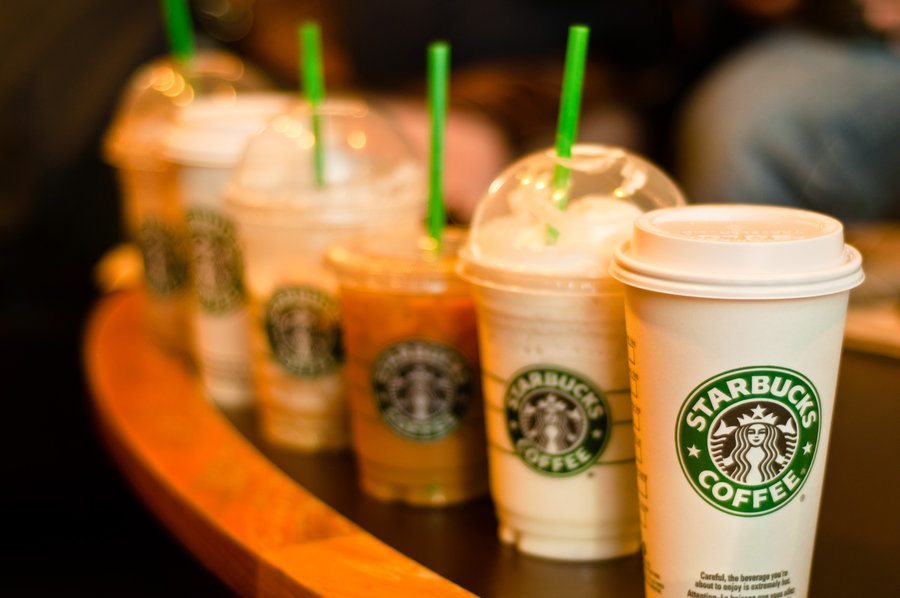 HARLEM PASTOR CLAIMS COFFEE “FLAVORED WITH THE SEMEN OF SODOMITES”

By FITSNEWS || Our founding editor is escaping his rural South Carolina compound this morning for a series of high-level, post-election meetings in downtown Columbia, S.C.

His preparation for such ventures into the wild usually involves taking a long-overdue shower, dressing himself in something other than Indianapolis Colts’ sweatpants, procuring enough quarters to fend off the city government’s parking Nazis and … last but not least … agreeing upon a location for the meeting that serves legal liquid stimulants.

Typically, the preferred location is “Drip” (in the Five Points region of the city) because it’s African and South American-themed coffees are basically the equivalent of liquid crack.  The Gourmet Shop (also in Five Points) is another favorite.

And of course you can’t go wrong with Starbucks, right?

According to one New York City pastor, you can go wrong with Starbucks.  Very wrong.

Pastor James David Manning of the ATLAH World Missionary Church in Harlem says Starbucks is a breeding ground for the deadly Ebola virus – which he maintains is being spread by “upscale sodomites.”

When Manning’s church was protested over his anti-gay comments, he ramped up his rhetoric – claiming Starbucks is frequented by Sodomites and that “a lot of body fluids are exchanged there.”

That’s not all though, according to Manning.  Citing a satirical news report he took to be the truth, the coffee giant is actually putting those bodily fluids in its drinks.

“The thing that I was not aware of is that … what Starbucks was doing, is they were taking specimens of male semen, and they were putting it in the blends of their lattes,” Manning said. “It’s the absolute truth. They’re using male semen, and putting it into the blends of coffees that they sell.  My suspicion is that they’re getting their semen from sodomites. Semen flavors up the coffee, and makes you thinks you’re having a good time.”

Here’s a video of Manning’s commentary …