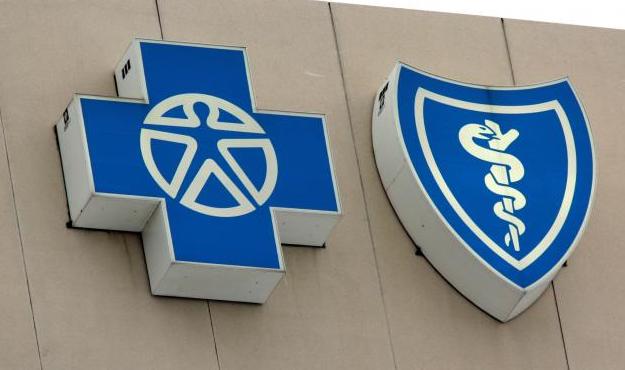 According to multiple sources familiar with the situation, that’s the number of full-time BCBSSC employees losing their jobs as a result of a reduction in force (RIF) that began this Thursday.

The job cuts appear (initially, anyway) to be confined to BCBSSC’s information technology department – where up to 2.5 percent of the workforce could be out of a job by the end of the week.

According to our sources, the positions being cut are “mostly programmers with salaries averaging about $60-65K (annually).”

“Some have been there fifteen-plus years,” one source added.

Unlike most positions in the Palmetto State (where household incomes rank No. 44 nationally), those are good paying jobs – which means there elimination will have a real impact on the consumer economy.

Oh well, maybe some of the newly unemployed can find work at the Nephron Pharmaceutical company in Cayce, S.C.  – the facility Gov. Nikki Haley lavished with taxpayer-funded incentives three years ago on the promise it would create 707 new jobs at $71,000 a pop.

Anyway, why did BCBSSC terminate these positions?

According to one source, the agency is trying to comply with the “80/20 rule” of U.S. president Barack Obama‘s socialized medicine plan – which requires insurers to spend no less than 80 percent of health care premiums on patient care or be forced to refund the money.

Related Topics:BCBS of South CarolinaBCBSSCBlue Cross Blue Shield
Up Next