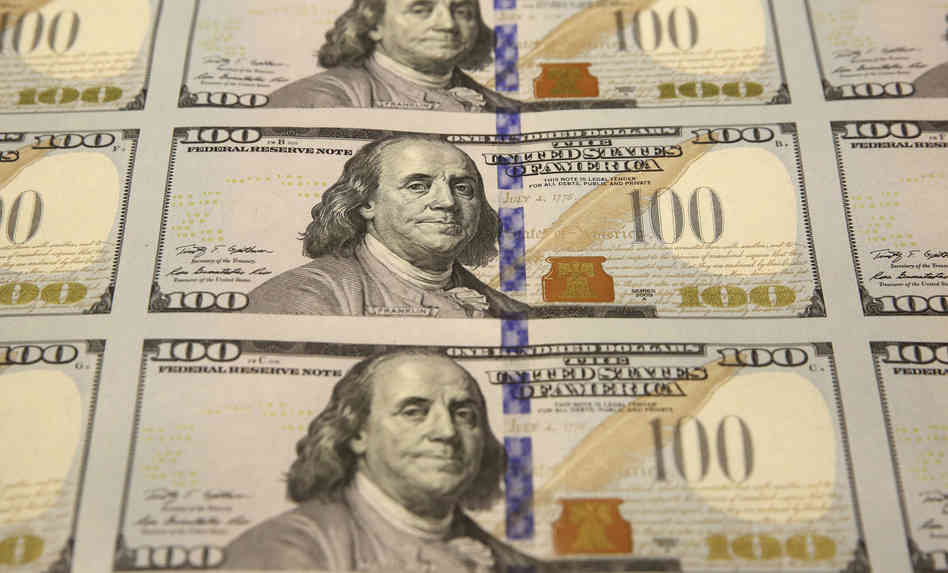 By FITSNEWS || Over the last few years the Federal Reserve has been printing money like there was no tomorrow.

And there may not be …

But that doesn’t change the fact this protracted “economic stimulus” failed to stimulate the economy – primarily because all the money that was printed (money you, your kids and grandkids will have to pay back) went to the uber-wealthy.

Seriously … the Federal Reserve’s ongoing “quantitative easing” was the biggest transfer of wealth in human history.  Just ask the people who perpetrated the theft.

Anyway … if that doesn’t make your blood boil, perhaps this will …

According to Reuters, the highest-paid 113 employees at the Federal Reserve make roughly $250,000 annually – not counting their government benefits.  For those of you keeping score at home, that’s five times the amount the median American family makes in a year.

Reuters submitted a Freedom of Information Act (FOIA) request for all Fed salaries above $130,810 – which is the low end of the government’s top pay rung.  Unfortunately, the notoriously secretive agency – which refuses to open its books to public inspection – declined to provide the information requested.

“The central bank only provided salaries for staff who make at least $225,000 a year,” the wire service reported.

Don’t worry, though … “next time” will be different.

According to U.S. vice president Joe Biden, from here on out the Fed’s printing presses are going to “cut (you) into the deal.”

Because you can never print enough money, right? Right?