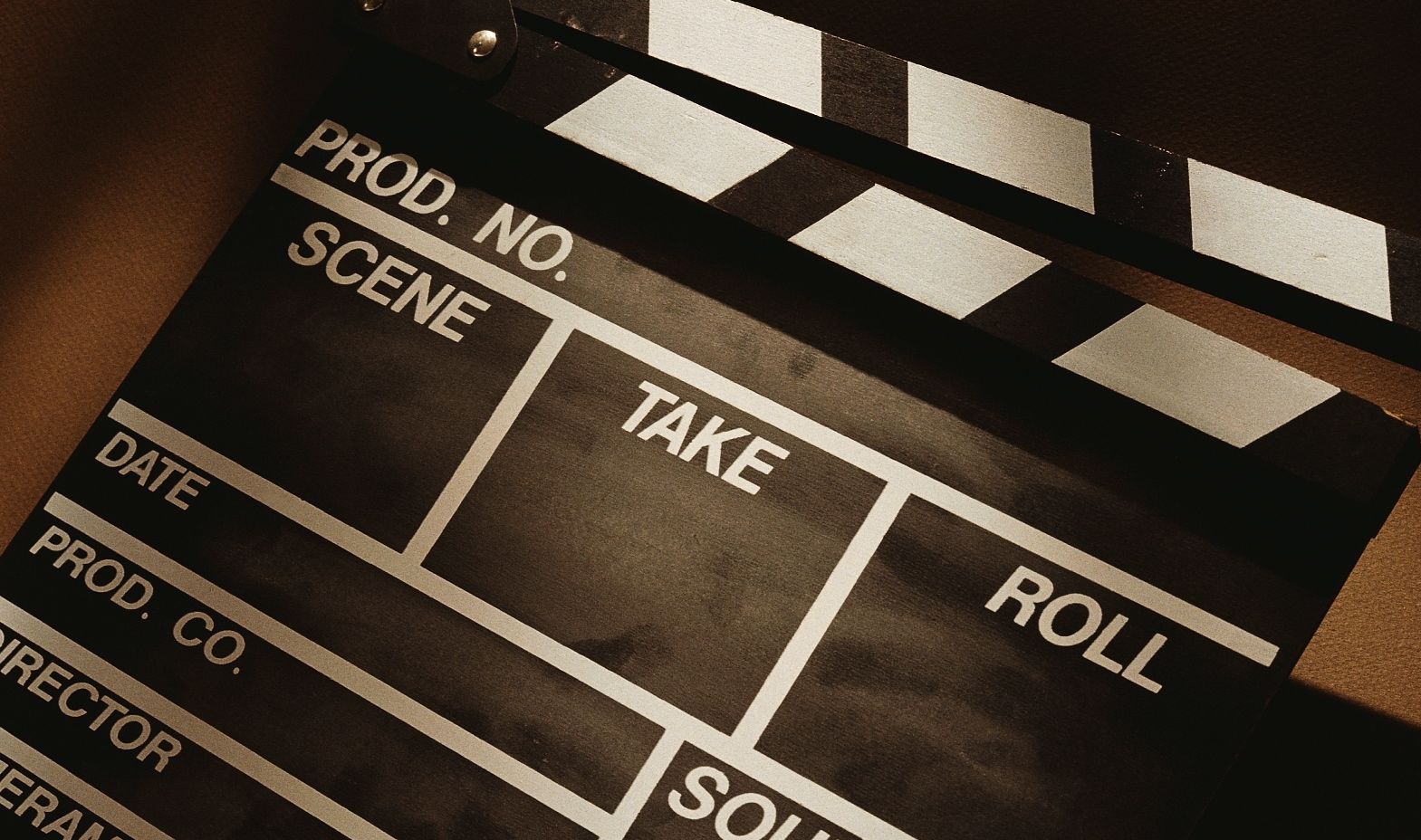 By Liz Gunn || I had the chance to see the box office smash hit, Gone Girl, over the weekend. I’m not a movie buff by any stretch and wouldn’t consider writing a review had this movie not been one of the best I’ve seen in a really long time. Not only was the movie perhaps David Fincher’s (Fight Club, Se7en, The Social Network) best work yet – the score provided by Trent Reznor and Atticus Ross (Nine Inch Nails) is nothing short of perfection.

First off, I didn’t read the book. I hate that, actually. After seeing the movie I really wished I had found the time to do so. My friends who did read the book claim that the movie stayed very true to it, so most fans will likely be satisfied seeing this one play out on the big screen.

Gillian Flynn, the author of the book, also wrote the adapted screenplay. This typically bodes well for movies based on books, when the original author either writes or is involved in screenplay adaptation. Only the author truly knows what each prose is meant to evoke and what each character should look and feel like.

I always classify movies made from books in a category of their own; if someone loves a book and the movie that follows is true to said book, he or she will usually enjoy the movie. There is just something wonderful about seeing a great book come to life on screen, even when it isn’t exactly as you might have pictured it.

Anyway, the movie begins with Nick Dunne (Ben Afleck) stroking the hair of his wife, Amy. It’s a seemingly casual, loving gesture until you hear his voice somewhat creepily say –

“Like a child, I picture opening her skull, unspool­ing her brain and sifting through it, trying to catch and pin down her thoughts. What are you thinking, Amy? The question I’ve asked most often during our marriage, if not out loud, if not to the person who could answer. I suppose these questions stormcloud over every marriage: What are you thinking? How are you feeling? Who are you? What have we done to each other? What will we do?”

This pretty much sets the tone for the rest of the movie, which I found dark, twisted but honest most of the time. It’s the complete opposite of your run of the mill Rom-Com where boy meets girl, they fall in love, something goes awry but in the end they live happily ever after. That’s not real life –perhaps it’s entertaining to us because life might be a lot easier if it was.

Gone Girl is a thriller, a classic “who done it” tale about a wife who goes missing on the day of their fifth wedding anniversary. If you haven’t read the book, you’re never really sure who to believe until it is revealed.

There are so many twists and turns in the plot that people were gasping and chattering aloud during the movie. This is usually a huge pet peeve of mine, but I happened to be one of them…involuntarily uttering in disbelief along with the occasional deep, anxious inhale. I covered my eyes on more than one occasion because I was afraid of what I thought was about to happen. Then of course I saw things I wish I hadn’t seen, because so many times you don’t see what’s coming at all.

The movie does a good job of developing the characters in a way that you don’t immediately take one side over the other. Both of the main characters are severely flawed, but in somewhat relatable ways, and it’s not until at least half way through that you are sure who it is you should be championing. Even then, the one whose side you will likely take isn’t faultless.

It keeps you guessing “now what?” throughout the entire movie, right up until the last scene. As a matter of fact, it’s one of those movies that leaves you somewhat hanging – left to draw your own conclusions, or hope for what it seems the ending was made for – a sequel. I usually hate movies that don’t tie up the ending in a shiny package with a pretty bow – but for some reason, Flynn makes it seem plausible.

The movie delves deep into the psyche of marriage and how it changes people as they navigate together through everything that life throws at you. In this case it was a bad economy, subsequent loss of jobs and financial trouble, the failing health of a family member – all common causes for stress in a marriage.

It touches on how people change and grow in a marriage, and not always together or in the same direction. Not to give anything away, but by the end of the movie they basically both realize and admit that they are not the people they pretended to be before they got married. And this is what led to the situation at hand.

If you like suspense thrillers, I suspect you’ll really enjoy this one. It’s not predictable, the acting is above average and there are a few brilliantly cast supporting roles (Tyler Perry, Neil Patrick Harris). It has some unexpected humorous moments, as well. I think this is one is worth the price of admission…and a bucket of popcorn. Always popcorn.