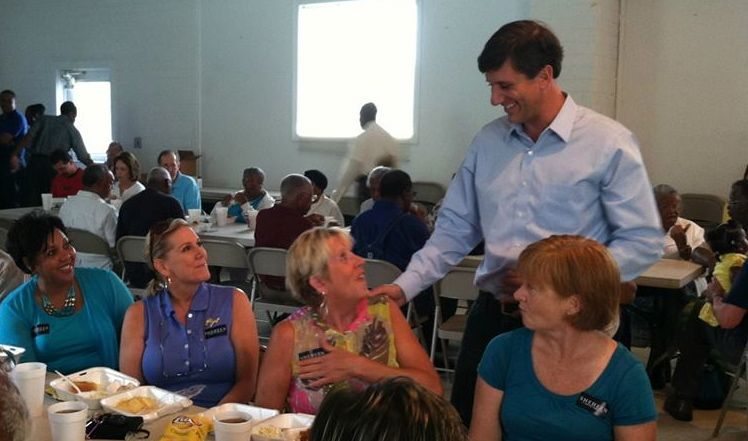 Every wrong turn Sheheen could have made, he’s made it … and in addition to terrible policy decisions he’s also proven ineffective at delivering bad news about his opponent.

The only candidate taking the fight to Haley?  Self-styled “independent Republican” Tom Ervin.

Oh well … as the days before the November 4 election dwindle, Sheheen’s campaign is rapidly assuming a “tree falling in the woods” dimension.

Specifically, we’re told Sheheen’s latest statewide television advertising buy has “fallen off the map,” with the candidate able to afford fewer ads given his depleted resources.  That’s consistent with Democratic donors who have long lamented Sheheen’s inability to raise money.

“Vincent Sheheen’s ad buy is all of $116,000,” Haley advisor Tim Pearson noted on Twitter.  “Smaller than buys in August, most of September.  Not much message a month from election.”

For once, Pearson is correct …

Oh, we’re also told Haley’s campaign and the Republican Governor’s Association (RGA) – an organization she’ll be leading next year – will be scooping up whatever available advertising time Sheheen is unable to pay for.  Which compounds his problem.

Henry McMaster Is Afraid To Debate