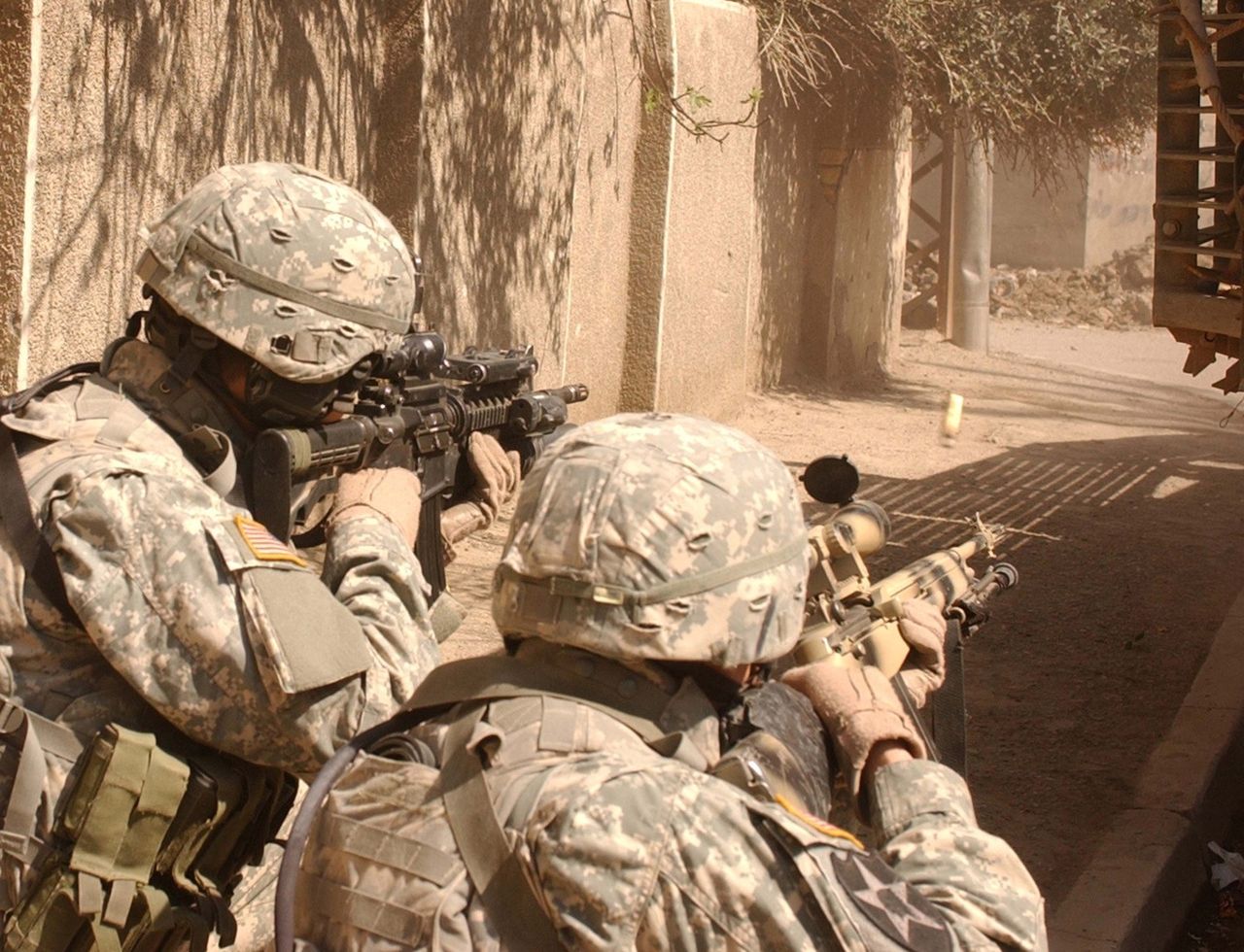 “THE WAR HAS BEEN A FAILURE”

By RON PAUL || After 13 years of war in Afghanistan – the longest in American history – the U.S. government has achieved no victory. Afghanistan is in chaos and would collapse completely without regular infusions of U.S. money.  The war has been a failure, but Washington will not admit it.

More than 2,000 U.S. fighters have been killed in the 13 year Afghan war.  More than 20,000 Afghan civilians were also killed.  According to a study last year by a Harvard University researcher, the wars in Iraq and Afghanistan will cost in total between four and six trillion dollars.  There is no way of looking at the U.S. invasion of Afghanistan and seeing a success.

So in light of this failure, what does the administration of Barack Obama do?  Do they admit the mistake?  Do they pull the remaining U.S. troops out of Afghanistan and try to avoid making matters even worse?  No!  As with all U.S. government programs, if the desired result is not achieved they just pump in more resources and continue with the same policies.  The past 13 years have been an utter failure, so this past week the U.S. government signed on for ten more years of war!

U.S. troops were legally required to be out of Afghanistan by the end of this year, according to a status of forces agreement between the U.S. and Afghanistan. The U.S. was unsuccessful in negotiating a new status of forces agreement with outgoing president Hamid Karzai. The Afghan leader had grown critical of the U.S. military presence – which has actually increased under President Obama. So, the U.S. needed a new puppet in government.

As international correspondent Eric Margolis pointed out recently, the elections in Afghanistan earlier this year were a farce. The candidates were hand-picked by the U.S. government. Furthermore, wrote Margolis, “[t]he largest, most popular party in Afghanistan, Taliban…[has] been excluded as ‘terrorists’ from the current and past elections.”

But they got their new status of forces agreement. U.S. troops will remain through 2024.

The United States’ war on Iraq has also been a failure.  The neocons want to blame the current disintegration of Iraq on President Obama for pulling U.S. troops out. This is historical revisionism at its worst.  The real blame goes to those who put the troops in in the first place.

In fact, President Obama didn’t even want to pull U.S. troops out of Iraq.  He had tried to re-negotiate a new status of forces agreement with the Maliki government in Iraq, but Maliki hesitated to extend immunity from prosecution to the remaining U.S. troops.  The U.S. responded by turning on Maliki, eventually demanding that he step down even though he had been elected.

Maintaining U.S. troops in Iraq would not have prevented the current unrest there for the simple reason that it was the presence of U.S. troops in the first place that caused the unrest.  It was the U.S. invasion that led to the emergence of al-Qaeda in Iraq and other extremist Islamist groups.  This should not have been a surprise to war planners: Saddam Hussein had been using brutal means to keep these groups at bay for decades.  The same is true with Afghanistan.

The Taliban government of 2001 in Afghanistan did not attack the United States. Al-Qaeda did.  But the 2003 U.S. attack on Iraq under false pretenses removed a leader who had fought ruthlessly against al-Qaeda and other radical Islamist fighters.  The result was that the al-Qaeda we were supposed to be fighting in Afghanistan flourished in post-invasion Iraq, along with other even more brutal groups.  Will our government ever learn that invasion and occupation are not the solution, but rather the problem? No new status of forces agreement can change that basic fact.