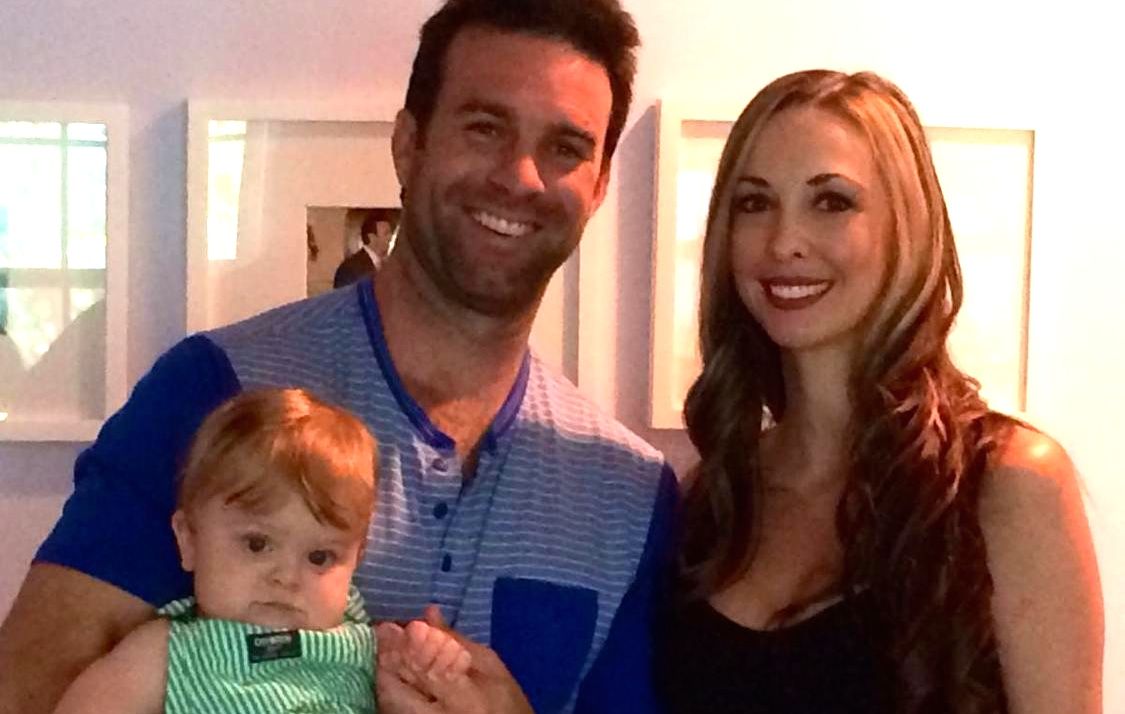 By FITSNews  ||  With less than six weeks to go before South Carolina voters head to the polls, Libertarian gubernatorial candidate Steve French wants to give them something to think about.

This week French unveiled his ten-point “Contract with South Carolina,” a reform document containing several proposals this website has previously embraced.  French’s plan calls for a host of big-ticket fixes – including a shift away from corporate subsidies in favor of eliminating individual and corporate income taxes.

“It has been proven that states without an income tax grow faster than states that do,” French said. ” Eliminating the personal and corporate income tax can be funded by simply returning to 2010 levels of spending.”

We support the plan wholeheartedly as an essential and long-overdue step away from crony capitalism – and in the direction of jobs, investment and an empowered consumer economy.

French also takes aim at the Palmetto State’s deplorable government-run school system by funding “the student, not the school.”

“School choice means parents are free to choose which schools their children attend and public funding follows the individual student not the zip code the child lives in,” he said.

What else is on French’s agenda?  Capping government spending to population and inflation growth, enacting ethics reform (specifically the eight-point plan proposed by the S.C. Policy Council), permitting private sector gaming, treating marijuana like alcohol, reforming Medicaid, getting government out of the marriage business and requiring all law enforcement officers to wear cameras.

Each and every one of those items represents a policy position this website has endorsed … and there’s no denying that if French’s contract were adopted next January, South Carolina would see dramatic improvements in its economic, academic and health care outcomes.

As opposed to, you know, more of the same …

French is the first Libertarian to run for governor in more than a decade.  And while his views are obviously in alignment with the party that nominated him, he’s not what voters typically think of when they envision a “Libertarian candidate.”

French is young, good-looking, successful in business and has a compelling personal narrative (he survived cancer as a child).  Not only that, he’s adept at putting his views on limited government and individual liberty into accessible terms.

Seriously … if this guy had even half a million dollars to get on television, he’d be a lock to pull at least seven percent of the South Carolina electorate.

We don’t care about French’s intangibles, though … all we care about is that he’s right on the policy issues that matter most to us.

And should matter most to you … assuming you care about South Carolina rising up from the primordial ooze.

Eggs Up Grill Has Arrived in Columbia

Who is this guy? The real race is between Sheheen and Haley. Hayley will win the overwhelming majority. This guy should just have a contract with his family never to try this again. Running 3rd party is a waste of money and time.

They never seem to get that, do they? It’s like when you see the tenth restaurant open in the same crappy location that killed the nine prior restaurants in that same building. Everybody thinks they’ll be “the one.”

I’ve been thinking of opening a “Big Bad Jesus” Biker bar… you know like the “Suck Bang Blow?” Jesus on a Harley busting out of the place just over the entrance with tats… like “Mom” on his biceps, a sawed off shotgun in a saddle holster, a glock in a shoulder holster, a half-crip, half-blood bandanna on his head..

The waitresses wear nun’s outfits cut to micro length… burgers served on a block of wood with a huge buck knife holding it on through the center. Patty cooked on a crossed grill… a buffet with the twelve stations of the cross…

…all next door to a strip club with the same name.

Then there was the the man who opened a dry-cleaning business next door to the convent. He knocked on the door and asked the Mother Superior if she had any dirty habits.

Did she? And did he get into that habit?

Yeah, I always heard it was ok to date nuns, as long as you didn’t get into the habit.

Just look at his kid’s face, it says:
“WTF is my dad wasting my college fund on this knuckheaded idea to run as a third party candidate” and “Mom, can I have a little milk now!”

They must be skimming for their own benefit. Otherwise, why would they do it?

Possible, I guess, but in my experience the fringy candidates with whom I’ve had actual conversations / interaction generally fall into two camps- Goofy, blissfully un-self aware “true believers,” or, narcissistic jackasses. I have no idea about French, because I have neither talked with him or followed his campaign.

Between French, Ervin, and Sheheen, Nimrata is one and done. Just hope the 4 of them don’t come back to Governors Grant. Glad when they left.

Somewhere there’s the sound of Sandi’s tip jar getting another quarter.

The only issue I can focus on is how French manages to stay out of a jail with that criminally hot wife of his.

LOL……what is really catchy is the type of photo Wil chose. Get a load of the O.J. treatment that five o’clock shadow implies…!!

“permitting private sector gaming, treating marijuana like alcohol, … getting government out of the marriage business”
If French ran on his platform minus the above two lines and was pro life on the Republican ticket instead of the Libertarian party, he could get 55% of the vote instead of 3%.

Does she know he’s got her shirt on?