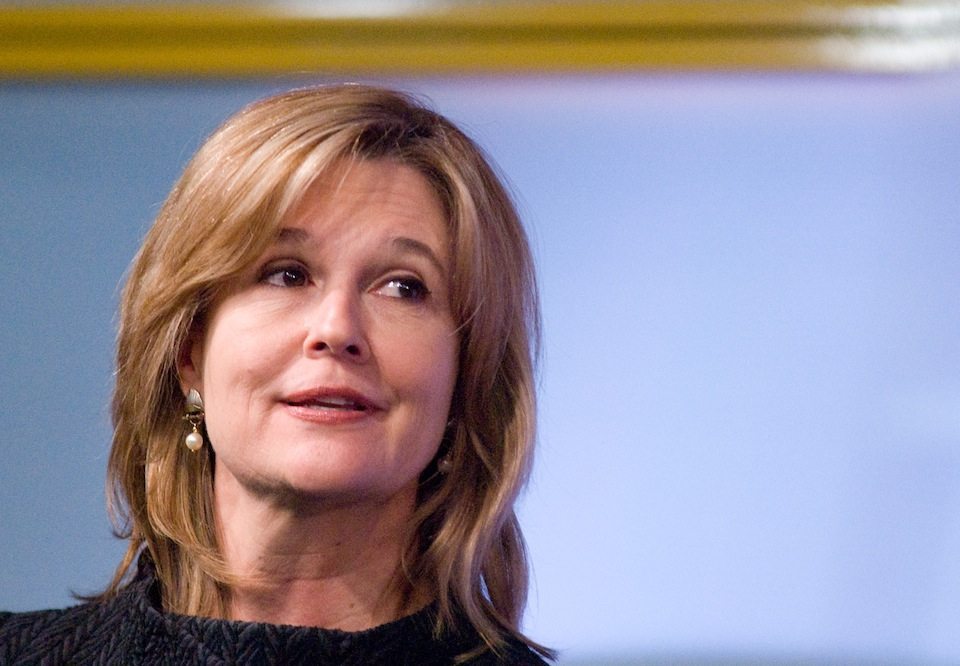 We haven’t read much of Kathleen Parker‘s stuff lately.  The South Carolina-based columnist for The Washington Post  writers’ group just doesn’t interest us like she used to.

Having said that, Parker penned a must-read column this week on U.S. Rep. Mark Sanford – whom she refers to as an “erstwhile Appalachian trail wanderer,” one who “contrary to decorum and taste, continues to demand attention.”

It only gets better … or worse if you’re the “Luv Gov.”

Parker finds the ongoing fascination surrounding Sanford’s soap opera … well, fascinating … given that “leading men do not long hold an audience after they cry over themselves.”

“Sanford, apparently finding unbearable his irrelevance and growing obscurity, decided to drop his manly charade and write a torturously long Facebook entry in which, among other true confessions, he announced the end of his engagement to (Maria Belen) Chapur,” Parker wrote.

She’s referring of course to this tome … which has since been deleted from Sanford’s Facebook page.

According to Sanford, he and Chapur mutually broke off their engagement owing to the relentless legal machinations of bitter ex-wife Jenny Sanford, who was/ is allegedly holding access to the couple’s youngest son over his head.

But Chapur says Sanford’s announcement caught her off guard … and the Argentine knockout has been less than accommodating in advancing the Congressman’s preferred narrative (which could be because that narrative has some holes in it).

Anyway … in assessing all of this from her Camden, S.C. farmland, Parker “wonders what ever attracted at least two women to Sanford, whose charms remain elusive.”

Parker also addresses the U.S. Senate candidacy of newly minted independent Thomas Ravenel in her column, referring to the Lowcountry businessman as “not a serious person.”

“Why run?”  Parker mused of Ravenel’s candidacy.  “The answer can only be to try to fill that bottomless trough of narcissistic need.”

Parker’s real target, though?  South Carolina … a state she refers to as “stubbornly defiant, bellicosely belligerent and heartbreakingly wounded by the humiliation imposed by its invasion and conquest.”

“This baffling state seems determined to besaint the besotted and magnify the man-child,” she wrote.

Read Parker’s column in its entirety by clicking HERE.