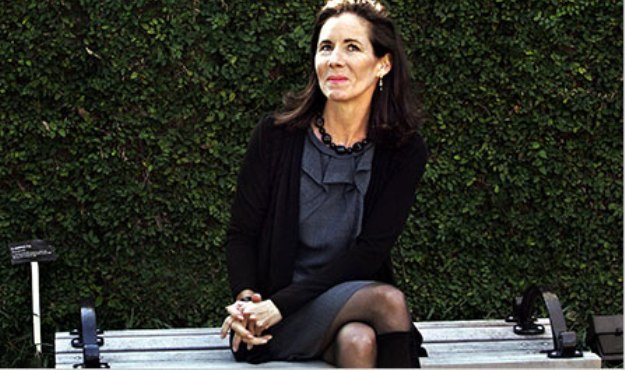 FRIEND OF FORMER FIRST COUPLE: “SHE IS ACTIVELY ATTEMPTING TO RUIN HIS LIFE”

According to WCSC TV-5 (CBS – Charleston, S.C.), Jenny Sanford wants her husband – South Carolina’s governor from 2003-2011 – to undergo psychological and psychiatric examinations and take anger management courses.  The former first lady also wants a guardian ad litem appointed by the court to watch out for the best interests of the couple’s youngest son, 15-year-old Blake Sanford.

Additionally, Jenny Sanford’s attorney – Marie-Louise Ramsdale – requested a restraining order against the former governor that would ban him from setting foot on any properties owned by her “without explicit prior written approval.”

“It’s bitterness – bitterness beyond belief,” a friend of both Sanfords told FITS.  “She is actively attempting to ruin (her ex-husband)’s life.”

The Sanfords are due in court on September 15.

Jenny Sanford requested – and received – an uncontested divorce from her husband in 2010 after he admitted to having an extramarital affair with his lover (now-fiancee), Maria Belen Chapur.

Mark Sanford copped to the affair at a rambling press conference at the S.C. State House in June 2009 – prompting a months-long scandal that nearly led to his impeachment.  The scandal-scarred politician not only held onto his office, though, last year he won a special election to the U.S. House seat he previously held from 1995-2001.

Oh … and he won despite Jenny Sanford’s best efforts to torpedo his candidacy.

FITS has had several conversations with a close friend of both the former governor and former first lady.  Expect a follow-up to this report very soon …