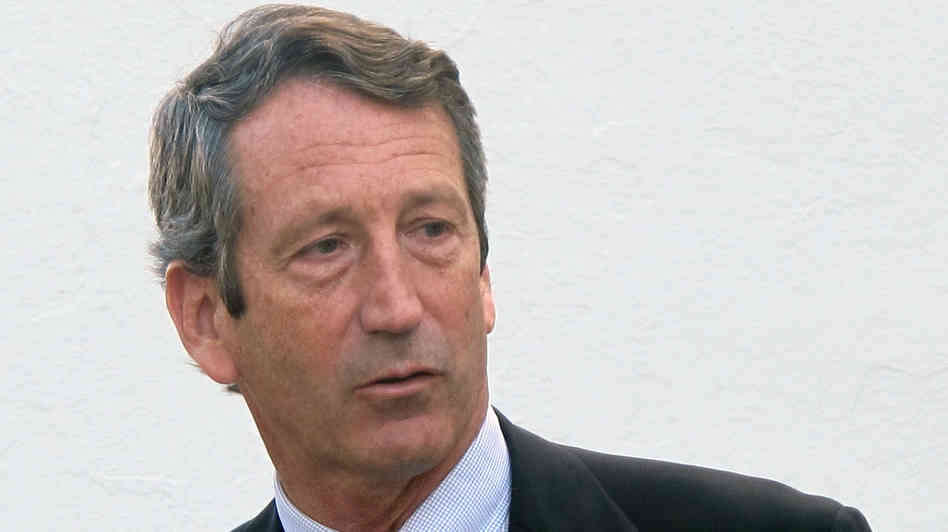 U.S. Rep. Mark Sanford is denying allegations that another “other” woman – not the wrath of his jealous and vindictive ex-wife – is what fueled his break-up with ex-fiancee Maria Belen Chapur.

The former two-term South Carolina governor – whose affair with Chapur derailed his 2012 presidential aspirations – called off his two-year engagement with his “soul mate” last Friday via an uncomfortably personal 2,400-word Facebook post.

Chapur later said the Congressman’s rambling statement – issued in response to ex-wife Jenny Sanford‘s latest legal maneuverings against him – caught her off guard.

It certainly prompted widespread and immediate speculation regarding the “Luv Gov’s” real motivations – particularly in light of divorce paperwork filed by his ex-wife referencing a “paramour” as opposed to a “fiancee.”

Last week Sanford categorically denied allegations that he was having an affair with a Savannah woman – although he admitted to being friends with the woman and having a public “dinner” with her recently.  FITS knows of at least one political website which has reportedly confirmed the identity of the woman – and directly questioned the governor’s office regarding his alleged relationship with her.

A report naming the woman is “imminent,” we’re told.

Sanford and Chapur became engaged in August of 2012 – three years after Sanford dramatically confessed to their affair at a tearful press conference at the S.C. State House.  That admission prompted an investigation into Sanford’s travel practices that nearly led to his impeachment in 2010 – and ruined his presidential aspirations for 2012.

Jenny Sanford publicly exited the Governor’s Mansion (with the couple’s four children) after attempts at reconciling her the marriage proved fruitless. She filed for divorce in December 2009, which the governor declined to contest.

Nine months after proposing to Chapur, though, Sanford pulled off a remarkable political comeback by winning a special election to the state’s first congressional district – the seat he held from 1995-2001.

Since his victory Sanford has been a reliable pro-freedom, pro-free market vote … which is why his latest bout of over-sharing is so disappointing.

It’s also hazardous to his political health, as multiple sources have confirmed to FITS that several credible candidates are eying the congressional seat he currently holds in the event his second implosion gathers additional destructive force.

@fitsnews So, I've been waiting with bated breath for news of Sanford's new squeeze..