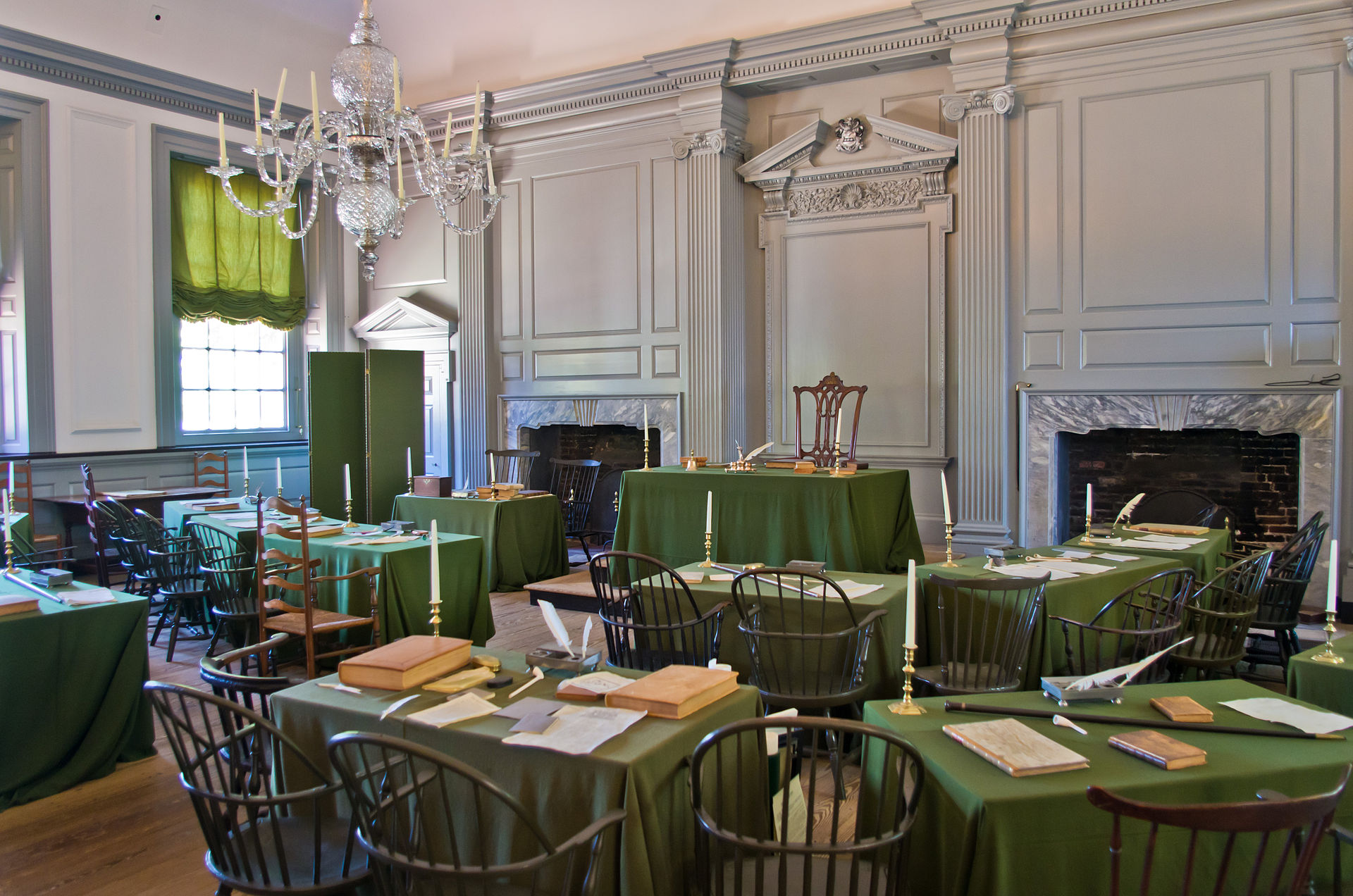 By FITSNews || On September 17, 1787, thirty-nine delegates to the United States’ Constitutional Convention affixed their signatures to the document that initiated the American Republic.

The first to sign? George Washington – the Revolutionary War hero and first president of the fledgling country.

Was the document perfect?  Of course not … it would be another four years (December 15, 1791, to be precise) when ten articles of amendment were added to the Constitution. These articles later became the first ten amendments to the document (a.k.a. the Bill of Rights).

On these amendments – and the limitations and separations of power contained in the original Constitution – rested the foundation of what became the greatest, strongest, most prosperous nation in the history of human civilization.

Note the past tense there, if you will …

Today America celebrates “Constitution Day.” Except not really. No schools are closed. No federal offices are shut down. And there’s no mainstream media offensive recalling the principles upon which our country began its march into history.

And why should they?  Those principles are dead .

Even before last year’s domestic spying scandal broke, we penned a column exposing the federal government as the “Evil Empire.”  Little could we have imagined what the next year-and-a-half would hold.

It’s been said those who forget the past (a.k.a. tyrannical repression, taxation without representation, usurpation of fundamental liberty, etc.) are doomed to repeat it.

Remember your past, America.

And remember the limitations of government intervention – be it around the globe, in our economy or in our personal lives – are never truly dead unless we give up on them in our hearts.  And become unwilling to fight and die for them.

“Someday somewhere, someone may find out the damned truth,” former New Orleans District Attorney Jim Garrison once said.  “We Better.  We better or we might just as well build ourselves another Government like the Declaration of Independence says to when the old one ain’t working – just – just a little farther out West.”

He then invoked the words of Edward Abbey, who wrote that “a patriot must always be ready to defend his country against its government.”

Remember your past, America … or else we will continue to repeat our mistakes.

About Those Food Stamp “Cuts”