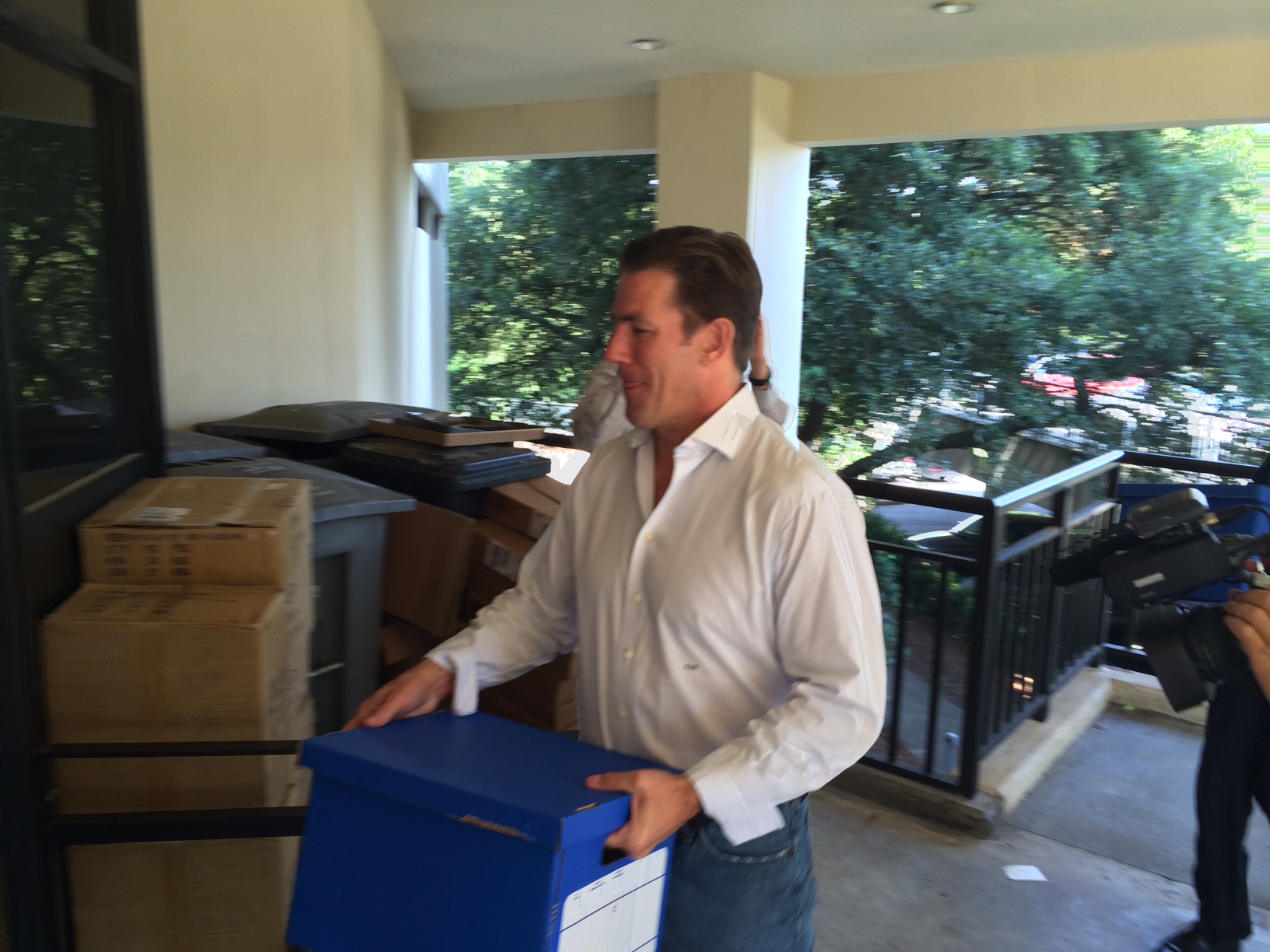 Independent conservative Thomas Ravenel has been certified as a candidate for the U.S. Senate in South Carolina, meaning his name will appear on the November ballot alongside incumbent “Republican” Lindsey Graham, Democrat Brad Hutto and Libertarian Victor Kocher.

The certification of Ravenel – the star of Bravo TV’s reality television show Southern Charm – means he has met the state’s threshold of 10,000 valid signatures, according to election officials.

That’s not a big surprise, as Ravenel submitted more than 17,000 signatures last month and was within 60 valid signatures of qualifying for the ballot when we checked in on his status earlier this week.

Ravenel’s presence on the ballot is a major blow to the reelection efforts of Graham, who spent more than $5 million in the 2014 GOP primary only to see his unfavorability rating eclipse his favorability in a post-election poll.  In fact Graham has remained at roughly 45 percent in a four-way race, and is unlikely to pick up any additional public support no matter how much money he spends.

Meanwhile without spending a dime on television advertising, Ravenel is already polling at 10 percent according to media surveys – higher in several internal polls – and like Hutto, he has what one consultant referred to as “tremendous growth potential.”

One thing is now very clear, though … with Ravenel on the ballot, Graham’s reelection has gone from a foregone conclusion to a real struggle, the first legitimate test of the veteran politician’s lengthy career.