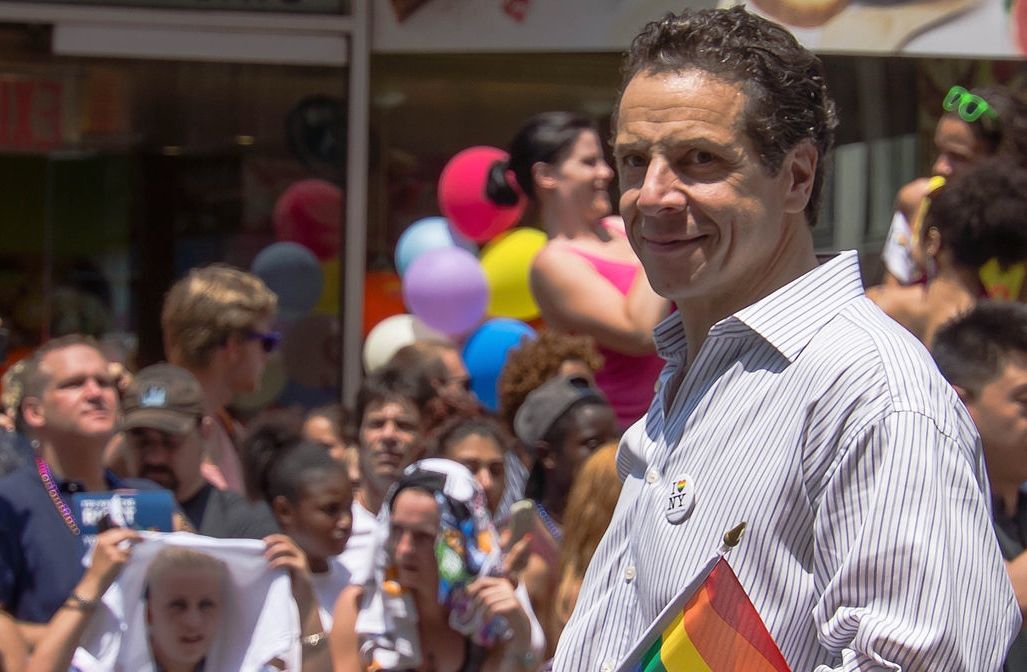 New York governor Andrew Cuomo – one of the Democratic party’s top prospects for the 2016 presidential race – is in a pitched battle with the U.S. Attorney’s Office in Southern New York over the abrupt discontinuation of his “ethics” panel.

Cuomo formed his panel – dubbed the “Morehead Commission” – last year.  At the time it was seen as a continuation of his commitment to root out corruption in the Empire State.

“I have repeatedly said that in order to get this state back on the right track, we must end the dysfunction and corruption that has plagued Albany for far too long and bring integrity back to the halls of our Capitol,” Cuomo said shortly after his election.

The only problem? Cuomo has been accused of meddling in the work of the committee – which he abruptly shut down in April.

According to a seismic story appearing in The New York Times  last week, Cuomo’s office “deeply compromised the panel’s work, objecting whenever the commission focused on groups with ties to Mr. Cuomo or on issues that might reflect poorly on him.”

“Mr. Cuomo’s aides repeatedly pressured the commission, many of whose members and staff thought they had been given a once-in-a-career chance at cleaning up Albany,” the Times  report continued.  “As a result, the panel’s brief existence — and the writing and editing of its sole creation, a report of its preliminary findings — was marred by infighting, arguments and accusations. Things got so bad that investigators believed a Cuomo appointee was monitoring their communications without their knowledge.”

Preet Bharara – who was appointed U.S. Attorney for southern New York by Barack Obama in 2009 – has been investigating the “work” of Cuomo’s commission as well as its abrupt termination.  In fact just this week Bharara announced that his office was investigating whether Cuomo and his supporters obstructed justice and tampered with witnesses related to the U.S. Attorney’s probe.

You read that right … Cuomo has been accused of meddling in an investigation that’s probing his meddling with multiple other investigations .

It would be funny if it weren’t so sad, right?

“To the extent anyone attempts to influence or tamper with a witness’s recollection of events relevant to our investigation, including the recollection of a commissioner or one of the commission’s employees, we request that you advise our office immediately, as we must consider whether such actions constitute obstruction of justice or tampering with witnesses that violate federal law,” a letter sent from Bharara’s office to a commission attorney asserted.

Wow … this thing is getting serious.

Cuomo is one of a handful of Democrats viewed as possible challengers to presumed Democratic nominee Hillary Clinton – who enjoys a huge early lead in popularity and in fundraising.  Of course Clinton also enjoyed big early leads in the 2008 election cycle – and lost to Obama.

Cuomo, 56, is the son of three-term New York Gov. Mario Cuomo.  Prior to his election in 2010 he served as Attorney General of New York, replacing the infamous Eliot Spitzer.

Based on his “ethics” record, it sounds like he’ll be right at home campaigning in early-voting South Carolina – one of the most corrupt states in the nation.