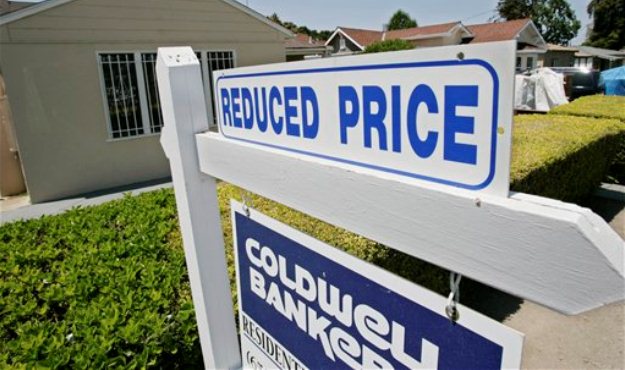 Days after a stunning decline in new home sales was reported, existing home sales also took it on the chin – declining 1.1 percent from the previous month.  That’s the biggest miss so far in 2014 – and a sign the so-called “housing recovery” is continuing to limp along in fits and starts.

The good news?  The median home price is up 4.3 percent year-to-year … although unfortunately that’s the slowest rate of growth since March 2012.

The National Association of Realtors (NAR) predicts existing home sales will decline from 5.1 million in 2012 to 4.9 million this year. 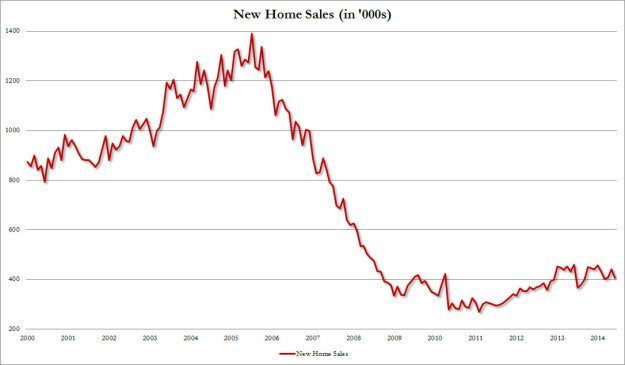 And there you have yet another illustration of the “New Normal” (a.k.a. what happens when chronic government intervention suppresses private sector growth).

Q2 Growth: But Will It Last?

The Q2 Surge: Is It Coming?