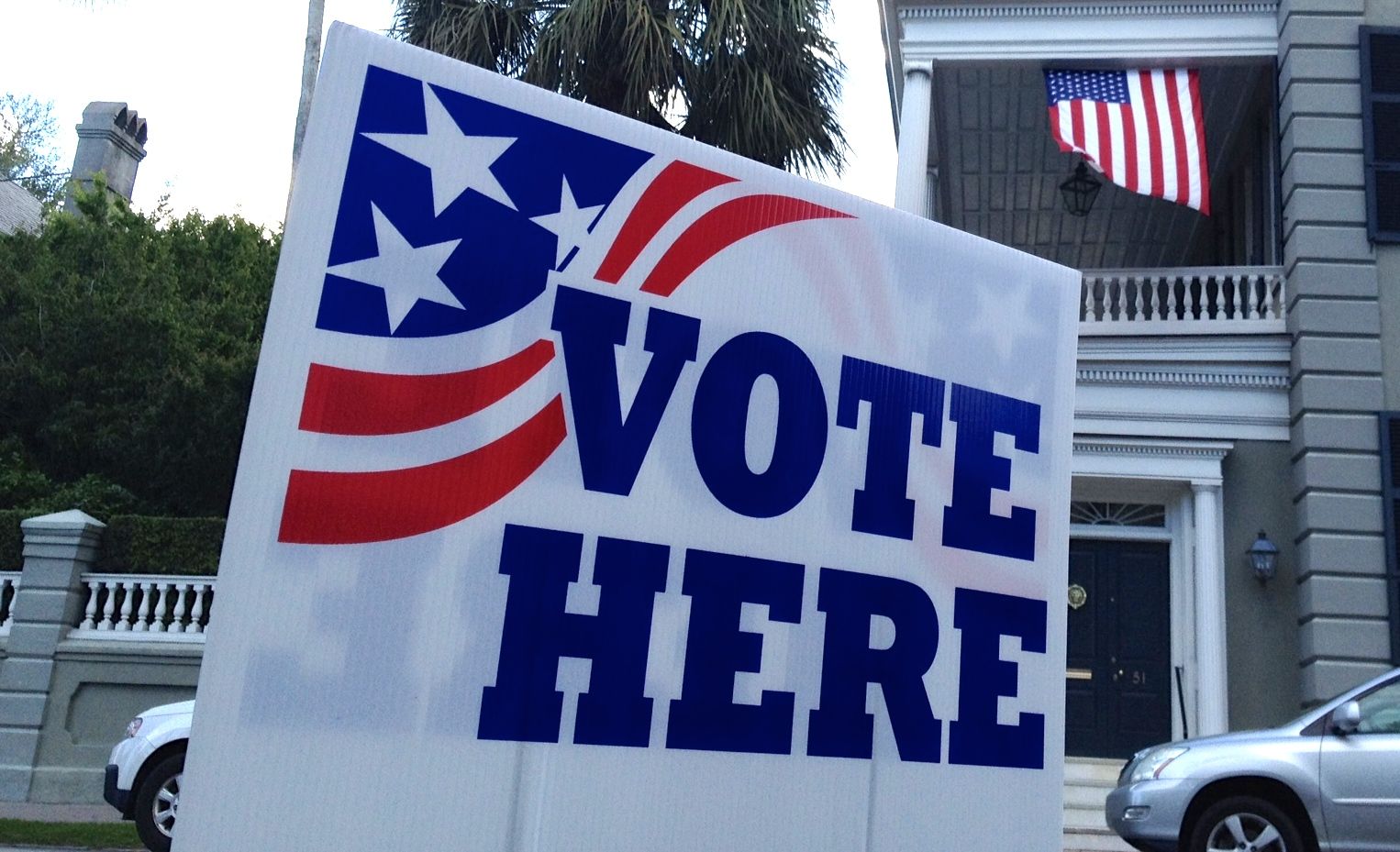 The percentage of Americans identifying as political independents remained steady this month – with 45 percent of the country declining to identify themselves as belong to either major political party.  That’s down one percent from June but marks the sixteenth straight month this metric has topped 40 percent according to Gallup.

The GOP hasn’t topped the 25 percent mark since last June, while Democrats have been under 30 percent in back-to-back months.

Got all that?  Good … because the disposition of these “leaners” is a statistic worth following the closer we get to election day.

What it means to be an “independent.”

“The key question among this growing surge in self-identified independent voters is whether their ideological leanings mirror or contrast with their partisan leanings,” a post from the non-partisan Market Research Foundation noted.

In other words, are these independents more likely to describe themselves as “liberal” or “conservative?”  And on what issues do they apply these labels?  And most importantly – how likely are they to vote (and what issue will motivate them to turn out)?

“People are tired of the false choice they have been given between the warfare state and the welfare state,” Ravenel wrote on his website. “They’re looking for something new – a candidate who is going to stand up to protect their liberties and their tax dollars.”

It’s hard to argue with that assessment …

Five years ago, “Republicans” were drawing the support of 30 percent of the electorate while Democrats were backed by 36 percent.  Add it up and that’s two-thirds of the American people.  Today that total is down to 52 percent.

The GOP Is Confused