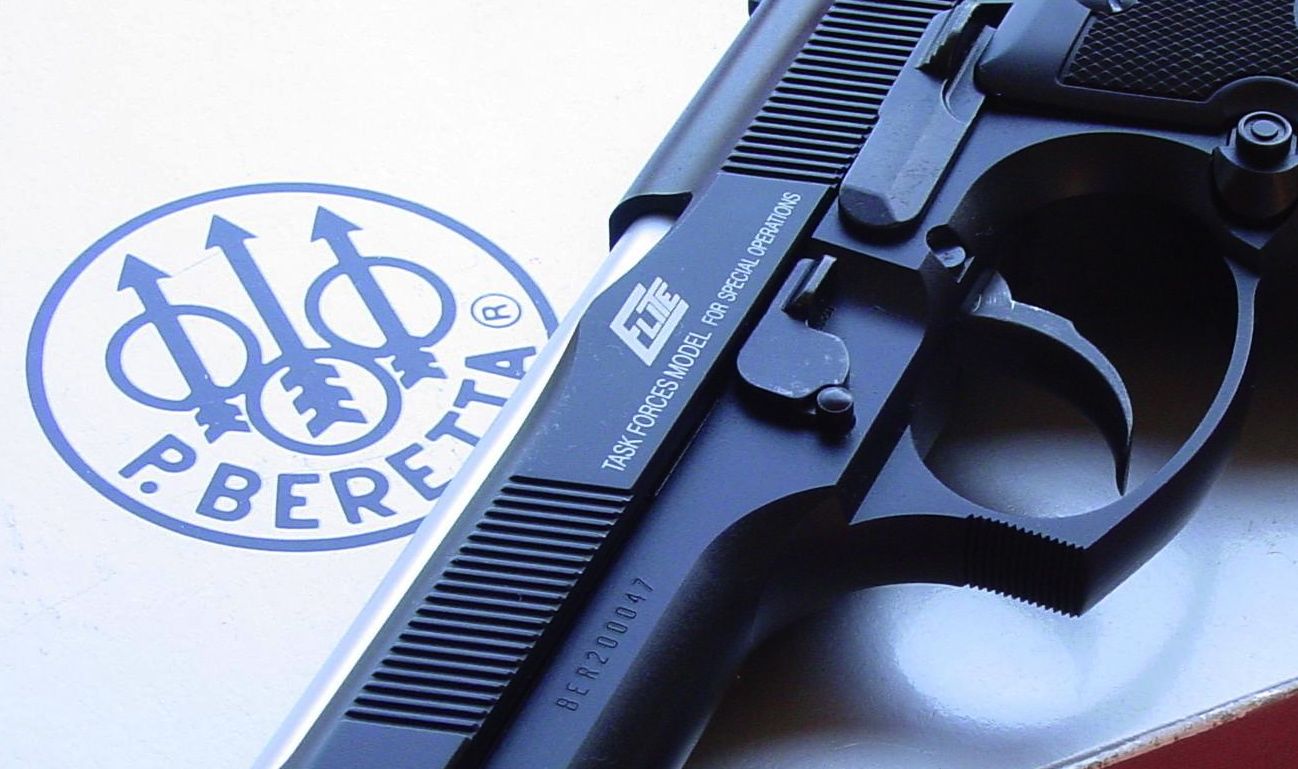 South Carolina is one of several southern states benefiting from anti-gun laws passed in northern states in the wake of the December 2012 Sandy Hook Elementary School shooting – or at least we thought  that’s what was happening.

Turns out the Palmetto State’s taxpayer-subsidized luring of gun manufacturer PTR isn’t everything it was cracked up to be (which makes it not unlike Haley’s record on Second Amendment issues.

One state that is  poised to make bank off of anti-gun laws?  Tennessee, the new home of Italian-based Beretta.

Beretta announced this week its decision to leave Maryland, where governor (and 2016 presidential hopeful) Martin O’Malley is leading an anti-gun crusade.

The Maryland House of Delegates was able to block some of the most pernicious anti-gun laws being pushed by O’Malley and others, but the company said “the possibility that such restrictions might be reinstated in the future leaves us very worried about the wisdom of maintaining a firearm manufacturing factory in the state.”

This website has consistently opposed any infringement on the Second Amendment – going so far as to urge civil disobedience of any laws which take away the right of ordinary Americans to keep and bear arms.  In addition to being unconstitutional and bad for business, it’s also worth noting that anti-gun laws don’t stop violence.

Why pass them, then?

Good question … in fact, we’ll be sure to ask O’Malley that when he comes hunting for presidential support in early-voting South Carolina.