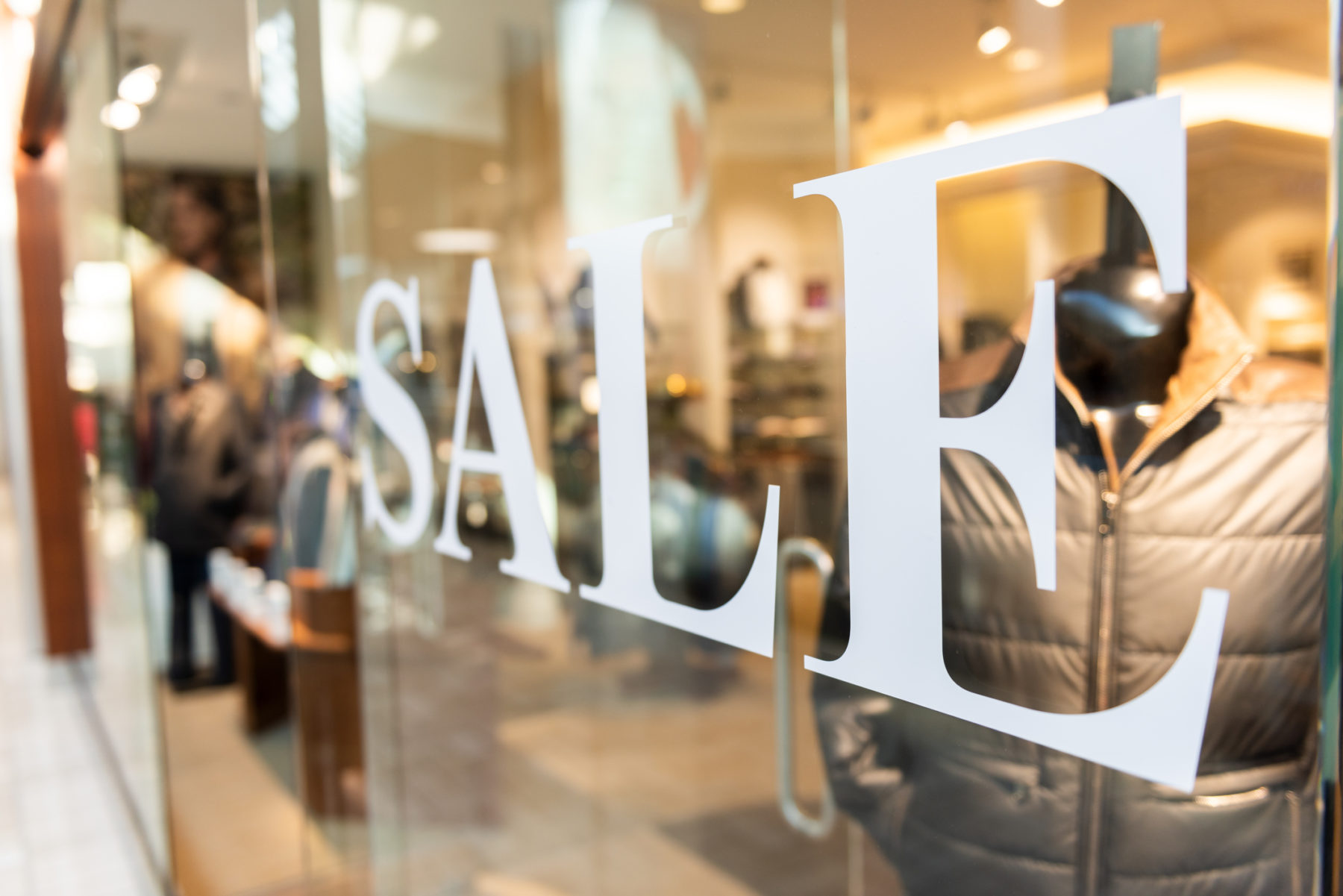 The modest growth experienced by the American economy during the second quarter of 2019 was downgraded further this week.  According to revised data released by the U.S. Bureau of Economic Analysis (BEA), gross domestic product expanded by 2.0 percent between April and June of this year – down from the initial estimate of 2.1 percent growth released last month.

By contrast, growth clocked in at 3.1 percent during the first quarter of the year.

Looking ahead, the current estimate for third quarter growth stands at 2.3 percent, according to the latest estimate from the Atlanta Federal Reserve bank’s “GDP Now” tracking tool.

Beyond that?  It’s anybody’s guess …

Recession fears have been mounting in recent weeks, prompting some to suggest that certain parts of the economy may already be experiencing a downturn.

“America may or may not be lurching towards a recession now,” The Economist noted on Thursday.  “For the time being employment and output continue to grow.  But in the corners of the economy where trouble often rears its head earliest, there are disconcerting portents.”

U.S. president Donald Trump – whose 2020 reelection will hinge on the health of the economy – took to Twitter this week to offer his thoughts on the numbers.  As expected, he called out the Federal Reserve for its failure to cut interest rates – which he believes (correctly, in our estimation) were raised too high, too fast after he was elected.

By contrast, the Fed raised rates just once during the previous eight years under former president Barack Obama.

Last month, the Fed cut rates for the first time in over a decade – dropping its federal funds rate by a quarter of a percent from 2.25-2.5 percent to 2-2.25 percent. Trump wanted the rate dropped much lower, however, and voiced his extreme displeasure with Fed chairman Jerome Powell.

While the ongoing trade war with China has spawned plenty of economic uncertainty, the American consumer continues to spend money – and continues to display confidence in the status of the economy.

Consumer spending soared by 4.7 percent during the second quarter – its highest output in nearly five years (and up big over the 1.1 percent print it posted during the first quarter.  Meanwhile the Conference Board’s widely watched consumer confidence survey stood at 135.1 in August – preserving nearly all of its big gains from last month and remaining close to a 20-year high.

Bottom line? With indicators all over the map, the economy remains very much where it was a year ago … on the razor’s edge.

Is the American economy headed for a recession this year?