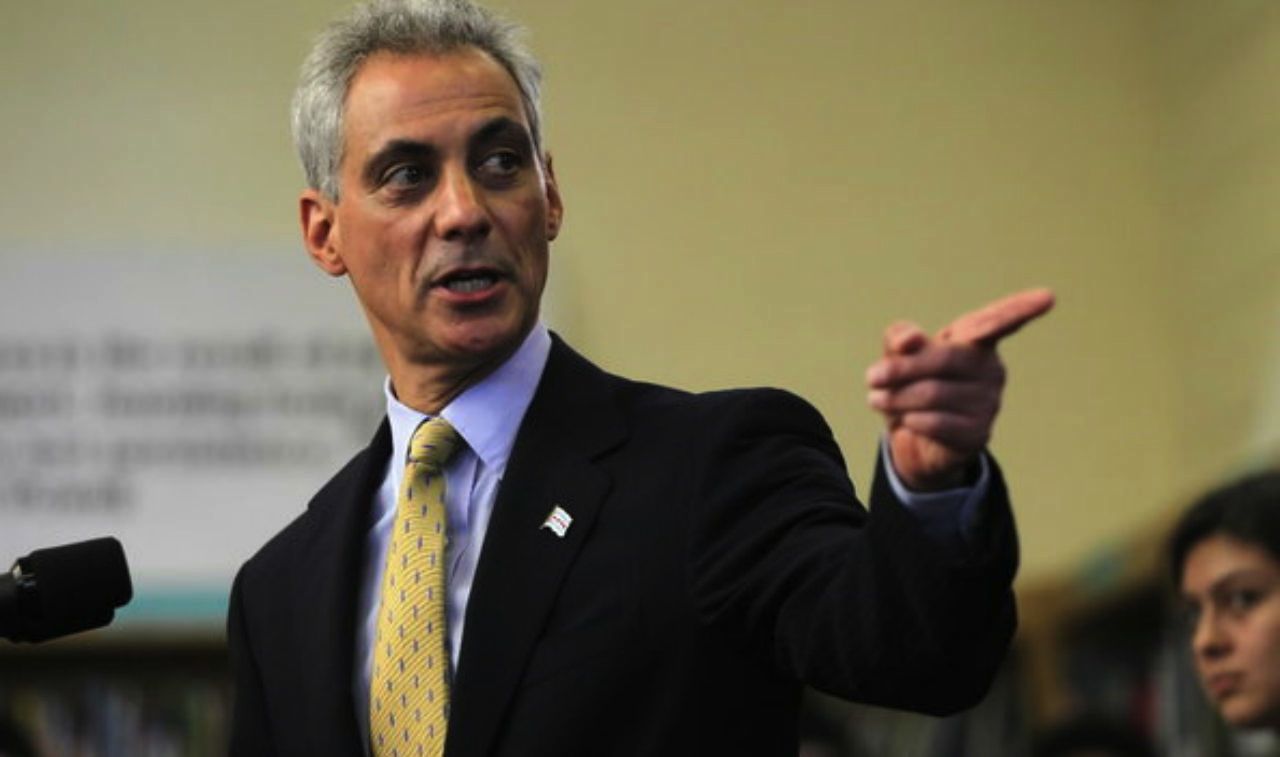 Not at all … in fact Chicago was America’s “Murder Capital” in 2012, with 505 homicides. That’s one murder for every 5,338 residents. By contrast there were 414 murders last year  in New York City – which is more than three times as big as Chicago. Do that math and you wind up with one murder for every 19,747 Big Apple residents.

Another twelve homicides were reported in Chicago during the first week of 2013.

Bear in mind as you ponder these numbers that assault weapons and high-capacity magazines are currently banned in Chicago. In fact until recently there was an effective handgun ban in place (which was ruled unconstitutional by the U.S. Supreme Court).

Astoundingly Emanuel continues to believe tougher gun laws are what’s needed to stop this rash of murderous violence – and announced last week he would be rolling out tougher anti-Second Amendment ordinances later this month. Sound familiar? It’s exactly what his former boss (and Chicago resident) Barack Obama is doing in Washington, D.C.

Emanuel is also insisting that public pension funds take money out of gun manufacturing companies (despite the fact that the gun business is booming these days).

Here’s the thing, though … what makes Emanuel (or for that matter Obama) think the criminals responsible for these murders are going to follow these new laws? And more importantly, if criminals aren’t going to abide by tougher gun laws, why should (otherwise) law-abiding citizens?

The answer to that last question is simple: They shouldn’t …

Oh well … maybe Chicago will get lucky and lose its mayor to gun violence in the coming year. That would certainly be a fitting irony, wouldn’t it?

Related Topics:Chicago Murder Capital of the U.S.ChicagolandRahm Emanuel
Up Next