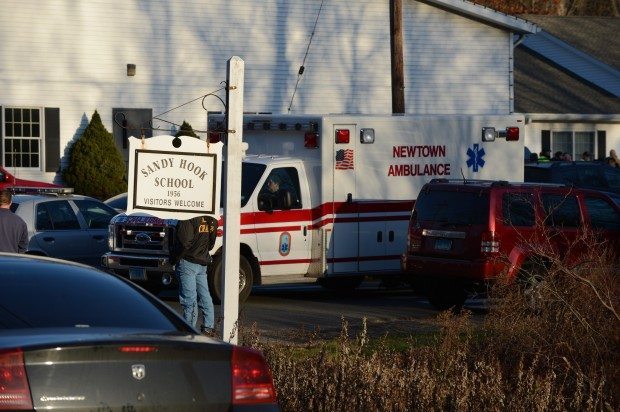 A report on the 2012 Sandy Hook Elementary School shooting was released this week by Connecticut prosecutors. The report describes the perpetrator of the attack – 20-year-old Adam Lanza – as having “significant mental health issues,” as well as an “obsession with mass murderers.”

“He had a familiarity with and access to firearms and ammunition and an obsession with mass murders, in particular the April 1999 shootings at Columbine High School in Colorado,” the report stated. “Investigators however, have not discovered any evidence that the shooter voiced or gave any indication to others that he intended to commit such a crime himself.”

The report concludes Lanza acted alone – but did not ascribe a motive to his actions.

Lanza killed his mother, Nancy, prior to arriving at Sandy Hook in Newtown, Connecticut on the morning of December 14, 2012. After shooting his way into the school, he killed twenty students and six school employees within eleven minutes prior to taking his own life.

Lanza’s rampage was the second-deadliest school shooting in American history – behind the 2007 Virginia Tech massacre perpetrated by Seung-Hui Cho.

All of the guns used by Lanza were legally registered to his mother – however Lanza violated numerous gun control laws both prior to and during his attack.

“The evidence clearly shows that the shooter planned his actions, including the taking of his own life, but there is no clear indication why he did so, or why he targeted Sandy Hook Elementary School,” the report states. 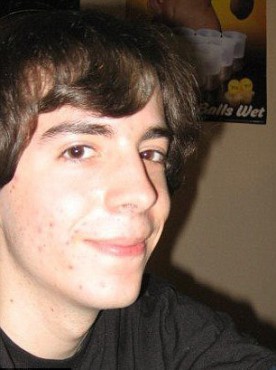 Additional evidence from the case will be released at a later date, officials said.

Materials related to the Sandy Hook tragedy – including 911 tapes and transcripts – have been the subject of an extended battle between media and Connecticut officials.

Two months ago, the state’s freedom of information commission unanimously recommended to release the 911 tapes and other information from the investigation to the public.

The Sandy Hook shooting prompted a vigorous national debate on the issue of Second Amendment rights – and was followed by the passage of laws in multiple states which further eroded this most sacred of American liberties. This despite the fact that Connecticut had some of the nation’s strictest anti-gun laws at the time of the shooting.

This website has consistently opposed any infringement on the Second Amendment – going so far as to urge civil disobedience of any laws which take away the right of ordinary Americans to keep and bear arms.