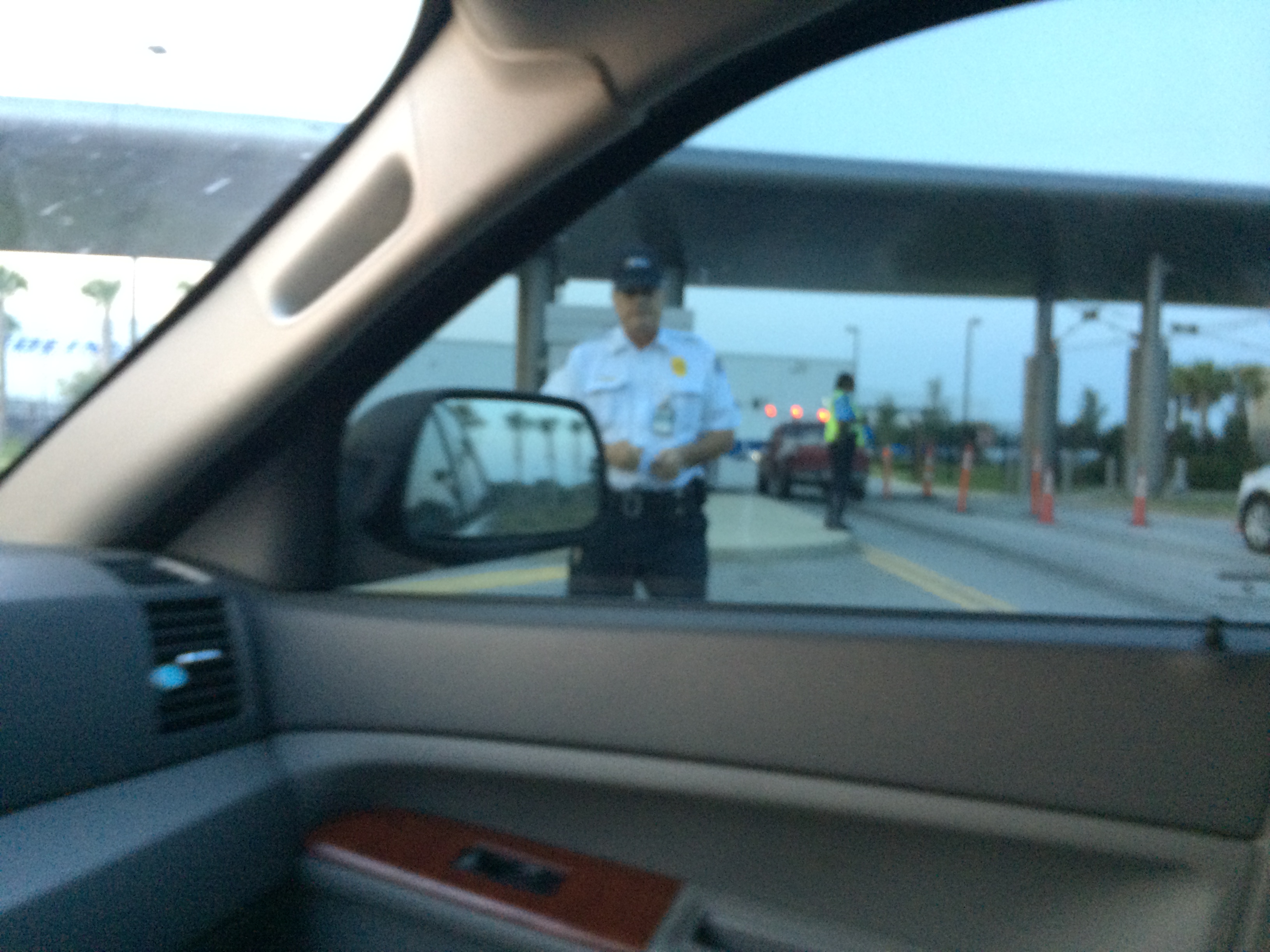 Unlike the rest of South Carolina’s political and media class, this website does not reside in the back pocket of aircraft manufacturer Boeing.

We’ve got no particular beef with the company, we just don’t believe your interest as American taxpayers is served by us kissing up to them like everybody else does.  Accordingly, FITS has been unafraid to call out Boeing’s reliance on government-subsidized incentives – including the U.S. Export-Import Bank (a.k.a. “Boeing’s Bank“) as well as the $1 billion and counting in command economy bribes the company has received from South Carolina taxpayers.

Oh, and unlike the rest of the bought-and-paid-for mainstream media, we’ve been able to get inside Boeing’s North Charleston, S.C. facility to get the real scoop on serious production problems and the increasing likelihood the plant will be unionized by the International Association of Machinists and Aerospace Workers (IAM).

Well, our sources have gotten inside …

Our founding editor Will Folks (a.k.a. “Sic Willie”) discovered the hard way that getting anywhere near Boeing’s gleaming government-funded facility in the South Carolina Lowcountry is a dicey proposition.

On his way out of town this week, Folks stopped by the front gate of Boeing’s North Charleston plant in an effort to snap a few pictures of the facility’s facade.

Within seconds of opening the shutter of his cell phone camera, two private security guards accosted him – one of them grabbing the phone right out of his hand.  Folks identified himself as a member of the media, but the security guard – employed by Allied Barton – refused to return his phone.  Not only that, he actually began deleting its pictures and videos without permission – telling Folks his phone had been “confiscated.”

Crazy huh?  And this was outside  the front gate of the facility, people …

Even worse, the guard didn’t stop with the handful of photos and videos Folks took of Boeing’s plant.  He proceeded to delete several pictures of Folks’ family – including a video of his seven-month-old daughter, Eva, saying “da da” for the first time.

Other highlights from this over-the-top encounter (which Folks documented on his Twitter page)?  The officer threatened to arrest Folks for trespassing – and file a lawsuit against him in the event any photographs of Boeing’s facility wound up on our website.

Sic Willie is used to aggressive security types.  He’s mixed it up with numerous private security personnel and state, local and federal law enforcement agencies – including a famous 2009 encounter with the U.S. Capitol Police.  In all our years of doing this, though, we’ve never dealt with anything quite like Boeing’s brutish tactics.

So … what do we plan on doing about it?

Easy: We’re going to keep doing our job … reporting on and providing commentary about Boeing exactly as we have done from beginning.