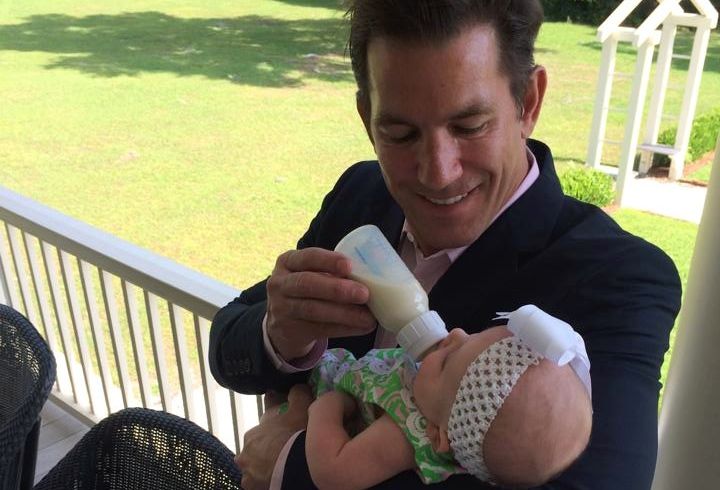 Former South Carolina statewide official and reality television star Thomas Ravenel is expected to formally declare himself as an independent candidate for the United States Senate this weekend.

According to reporter Schuyler Kropf of The (Charleston, S.C.) Post and Courier, Ravenel told him he plans on making a “large announcement” prior to attending a political event in Greenville, S.C. on July 4.

“A copy of Ravenel’s schedule says he plans on attending the Red White and Blue Festival in Greenville on July 4,” Kropf reported.

Sounds like somebody’s aiming for a big national splash …

That’s according to a pair of polls we’ve seen … neither of which factored in the expanded universe of voters a celebrity candidate like Ravenel is expected to attract to the polls.

Obviously “T-Rav” still faces an uphill climb … as a big part of his celebrity is tied to the bad boy antics that landed him in federal prison for ten months back in 2007 on drug charges.  Of course since then he’s had a baby girl and appears to have settled down.

Stay tuned … things are once again about to get very  interesting in South Carolina politics.