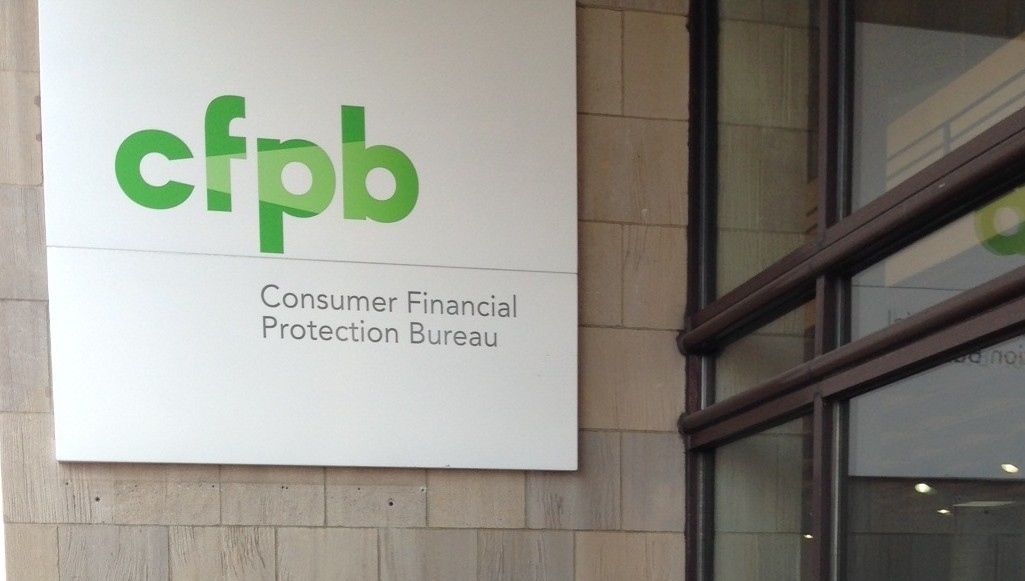 ALL IN THE NAME OF “CONSUMER FINANCIAL PROTECTION …”

Probably not … as sprawling federal bureaucracies go, it’s a relatively new one.  And with “only” 1,000 employees and a half-billion dollar annual budget, it’s “tiny” by Washington, D.C. standards.

Formed in 2011 in the wake of all the “corporate greed” (ahem, government incompetence) that led to America’s ongoing economic malaise, the CFPB recently appropriated unto itself

“Through the power of Dodd-Frank, (CFPB) passed a rule giving the agency unprecedented power to shut down businesses, no matter what the reason, at any time it wishes through a cease-and-desist order,” explains Katie Pavlich for TownHall. “Further, the rule puts businesses at the mercy of the CFPB and they cannot go back into operation until government approval or a court ruling is made over an issue.  Subsequently because bureaucratic decisions and court rulings take a substantial amount of time to happen, businesses cannot survive during those waiting periods.”

Ummmm … so what happened to innocent until proven guilty?

Once again, the federal government is trampling all over due process …

According to Pavlich, the cease and desist rule was issued “on the heals” of the U.S. Department of Justice’s “Operation Choke Point,” an effort to intimidate banks from doing business with certain law-abiding companies (including gun manufacturers).

Pavlich’s article makes extensive reference to statements made by the U.S. Consumer Coalition – which has been leading the fight against this federal overreach.

“This is just the next step in using unaccountable agencies, with their ever-expanding agency powers, to meet the political goals of the administration,” a statement from the group reads. “This is a direct attack on every free-market business in America, and every single business should be alarmed.”

We opposed the creation of this bureaucracy back when it was first formed … and have opposed its habitual meddling in the American free market (most egregiously in the housing industry).  The fact it is now engaging in such reckless, discriminatory and flagrantly unconstitutional intimidation – all to further the political ends of the administration of Barack Obama – is further proof it needs to be disbanded.

Props to Pavlich and the U.S. Consumer Coalition for sounding the alarm on this one …

The Latest On Those IRS Emails