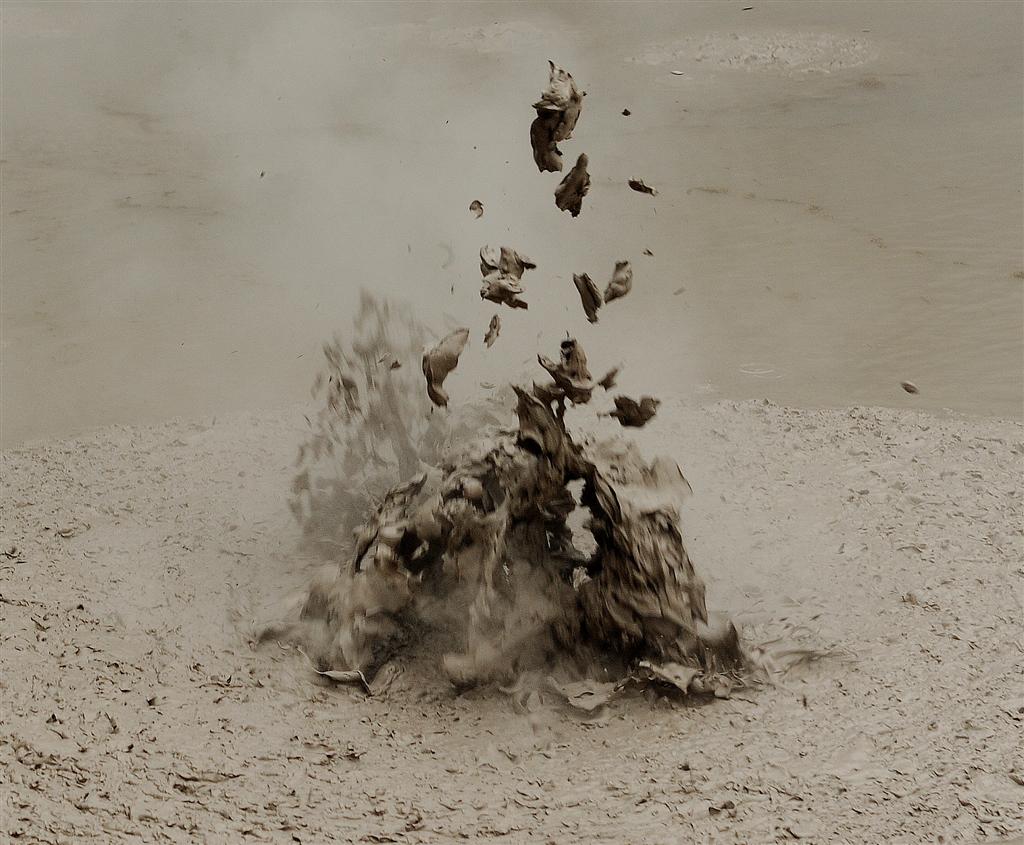 There’s a big scandal brewing in the increasingly disappointing and IQ-deflating race for superintendent of education in South Carolina … but odds are you haven’t heard much about it.

While it’s been dominating discussion among Palmetto politicos, the vast majority of real people – i.e. the 84 percent of the state’s registered voters who didn’t  cast ballots in last week’s partisan primary elections – don’t know about it.

And why should they?  If you thought turnout in the partisan primary elections was nonexistent, wait till you see this week …

As we’ve noted previously the state superintendent’s office in South Carolina wields very little power.  Budgets for government-run schools are set at the local level.  Policy decisions are made by the S.C. General Assembly.  Hell, there’s even a separate agency – the S.C. Education Oversight Committee (SCEOC) – which administers the state’s “accountability” programs.

What does the S.C. Department of Education even do?

Anyway, we weighed in on this race not long ago – urging voters to reject the candidacy of uber-liberal “former” Democrat Molly Spearman, who has lobbied for years on behalf of the government-run school system’s bureaucratic class. 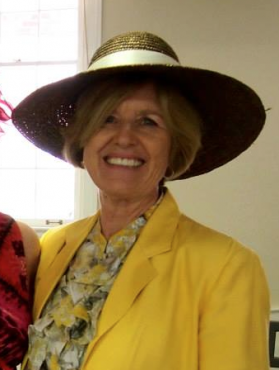 Why did we weigh in on such a largely irrelevant race?  Because as politically and constitutionally impotent as the state superintendent’s office may be, it does have a bully pulpit capable of driving the debate in this dumbed-down state – where an alternately lazy and/ or bought-and-paid-for mainstream media stands ready to feed establishment pablum to the intellectually incurious masses at a moment’s notice.

Spearman would use that bully pulpit to benefit her bureaucratic buddies … at the expense of your kids.  As sharp and personable as she may be, Spearman is the personification of this state’s failed status quo – one of the most influential opponents of parental choice, a long-overdue market-based reform our state leaders refuse to embrace in any meaningful or measurable way.

In fact one of the reasons Spearman is running for this office is to help stem the rising tide of public support for school choice.

But we’ve already written that story … this story is about the “bombshell” dropped in the state superintendent’s race last week.

The suit’s thirteen pages include references to Atwater making “malicious and demeaning comments” about special needs children – allegedly telling some of them they would one day grow up to be “thugs, gang members, or end up in jail.”

In one bizarre claim, Atwater is accused of shoving a child who was attempting to retrieve candy from a burst pinata – and then stealing candy from the child.

The lawsuit was filed eight days after this month’s GOP primary election – and six days before Atwater’s runoff election with Spearman.  In other words, it dropped at the precise moment one would drop a lawsuit if one’s intention was to inflict maximum damage on a political opponent – while limiting that opponent’s ability to respond.

Don’t get us wrong … this website is not especially enamored with Atwater.  In fact there’s a certain irony to this last minute attack when you consider that Atwater’s late husband, former Republican National Committee chairman Lee Atwater, is pictured next to the “dirty tricks” entry of virtually every political dictionary.

Hell, this website took Atwater to task earlier this year for failing to rebuke her late husband’s shameful tactics …

The irony isn’t lost on the state’s political community.

“This is a legitimate lawsuit – but Lee Atwater would have made a fake lawsuit and made the press report it,” a Democratic operative supporting Spearman told FITS.

Indeed he would have … 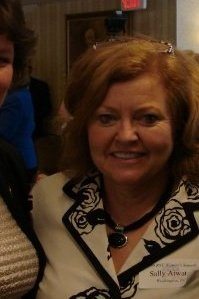 Of course Lee Atwater probably would have instructed political operative John Osborne – the Spearman supporter who leaked the lawsuit to reporters – to refrain from claiming responsibility for the resulting detonation.

“I’m doing something with no parachute and no one backing me,” an earnest Osborne told FITS. “And I’m doing it purely because I think it’s right.”

Ah the conscientiousness and introspectiveness of the modern-day political jihadist … touching isn’t it?

Yet while we clearly disagree with Osborne’s logic, who are we to question his sincerity?  Maybe he really does believe a bureaucratic mouthpiece is better in this largely ceremonial position than a political one?

Anyway, Sally Atwater’s campaign isn’t just denying the allegations contained in the suit – or pointing to the naked political hatchetry associated with the timing of its filing.  No … Team Atwater has taken its rapid reaction to another level.

Within moments of learning of the suit through the press (Atwater has yet to be served with court papers), campaign spokesman Luke Byars issued a statement referring to the lawsuit as “one of the lowest political hit jobs I have witnessed in twenty-five years of South Carolina politics.”

Byars added that “over the last couple of months this group has tried to extort almost one million dollars from Mrs. Atwater under threat of filing this lawsuit.”

“To file a frivolous lawsuit against a candidate with less than a week before a runoff is despicable,” Byars concluded, noting that the Atwater campaign had turned over documents to the S.C. State Law Enforcement Division (SLED) and “called for an investigation into this attempt to hijack the election through blackmail and extortion.”

We have a copy of the most incriminating one, an email dated April 30 of this year from the attorney who filed the suit.  In the email, the attorney – J. Olin McDougall – states that the specific amount of money sought by his client “is not a negotiable figure.”

“It is a take it or leave it figure,” he writes, adding that “if this amount is not received in my office by the May 1, 2014 due date, I will proceed with filing suit in either Colleton or Richland County and let this case work its way through the civil justice system.” 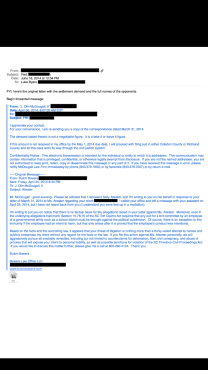 Related documents reference include other threats – including bringing former S.C. Democratic Party chairman Dick Harpootlian in on the lawsuit.

Obviously we have no idea whether Sally Atwater engaged in the sort of conduct she’s been accused of in this lawsuit.  We suspect she didn’t, but we don’t know for sure.  Similarly, we have no idea whether the campaign of Molly Spearman had anything to do with the timing of this lawsuit being filed.  We suspect it did, but again … we don’t know for sure.

All we know is this is the sort of political hit that would have made Lee Atwater proud … which you can take for what it’s worth.