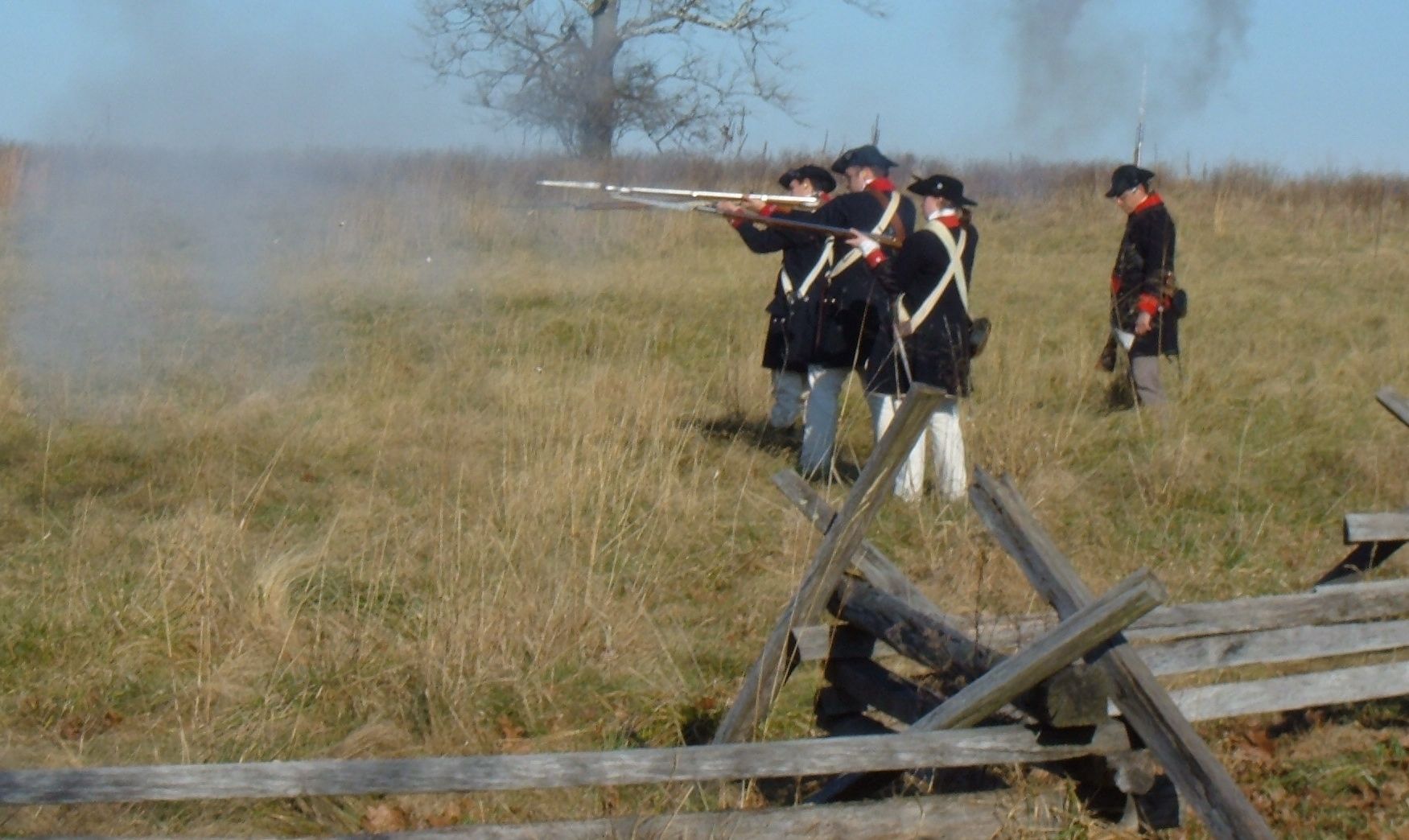 South Carolina State Senators Lee Bright and Tom Davis both have stellar pro-taxpayer, pro-free market voting records. Both have championed long overdue major reforms – tax relief, expanded parental choice, meaningful spending reductions, etc. – and both have been on the front lines when it comes to fighting against federal overreach in state government.

Davis obviously runs laps around Bright intellectually – and lacks Bright’s hyper-inflated sense of self-importance – but at the end of the day all that matters to us is how each lawmaker votes. So while Davis is a thoughtful policy expert devoted to reasoned debate (and Bright is a pandering moron devoted to lowest common denominator exploitation) … we have endorsed both as genuine pro-liberty, pro-prosperity legislators.

The two also have generally worked together on issues … supporting one another’s legislation and campaign efforts.

At least until now.

In the latest example of the war within the South Carolina Tea Party over the issue of nullifying Obamacare, Bright has reportedly launched a vicious behind-the-scenes attack against Davis over the latter’s introduction of an “anti-commandeering” amendment to the S.C. General Assembly’s so-called “nullification” bill.

According to our sources, Bright is telling anyone who will listen to him (a small but robust audience) that Davis is a “traitor” and a “sellout” for failing to support a true nullification bill.

As FITS has documented repeatedly in numerous previous posts (most expansively HERE), the legislation currently moving before the S.C. General Assembly is NOT nullification. Not even close.

What is it? It’s a debate over whether to include a non-binding declaration asserting South Carolina’s right to nullify into the preamble of a bill that doesn’t actually nullify anything. Oh … it’s also the latest example of special interest whoring orchestrated by bought-and-paid for political operatives (including one operative who enjoys buying in private that which he rails against in public).

Par for the Palmetto political discourse, in other words …

Anyway, Bright’s moves against Davis are said to include an article ginned up for the latest editions of the New American – the official publication of The John Birch Society. According to its story, Davis has been influenced by pro-Obamacare protesters at the S.C. State House into softening his position on nullification.

Davis’ anti-commandeering proposal “isn’t as perfect or powerful” as nullification, the publication states – leading its author to conclude Davis “doesn’t have as firm a grasp on federalism as one would hope.”

Really? Then why is The Federalist Society (along with Americans for Limited Government, The Cato Institute and the Heritage Foundation) opposing this nonsensical exercise?

Davis is correct to focus his efforts on the real battle – South Carolina’s insanely reckless Medicaid expansion, which Gov. Nikki Haley has put on steroids.

(And yes, we’ll pause while Bright goes and looks that word up in the dictionary).

According to our sources, he’s angry because Davis has not endorsed his U.S. Senate campaign against incumbent liberal Lindsey Graham.

“Tom Davis promised Senator Bright an endorsement,” one Bright supporter told us. “His refusal to offer it now is another betrayal – one  the Senator won’t soon forget.”

Really? Maybe Davis thought better of backing Bright after it became clear the latter’s finances were a total disaster? Or when other, more credible opponents entered the race?

Either way … Bright’s assault on Davis is the latest example of a troubling trend within the limited government movement in South Carolina (such as it is). Rather than working together to advance specific reforms, leaders of this movement are constantly at each other’s throats – engaging in the same petty, manipulative intrigues as the status quo “Republicans” and Democrats they love to criticize.

The GOP-Democratic establishment empire – which controls 95 percent of South Carolina’s legislative seats, 100 percent of its judicial branch and all but one statewide office – can obviously accommodate such internal strife.