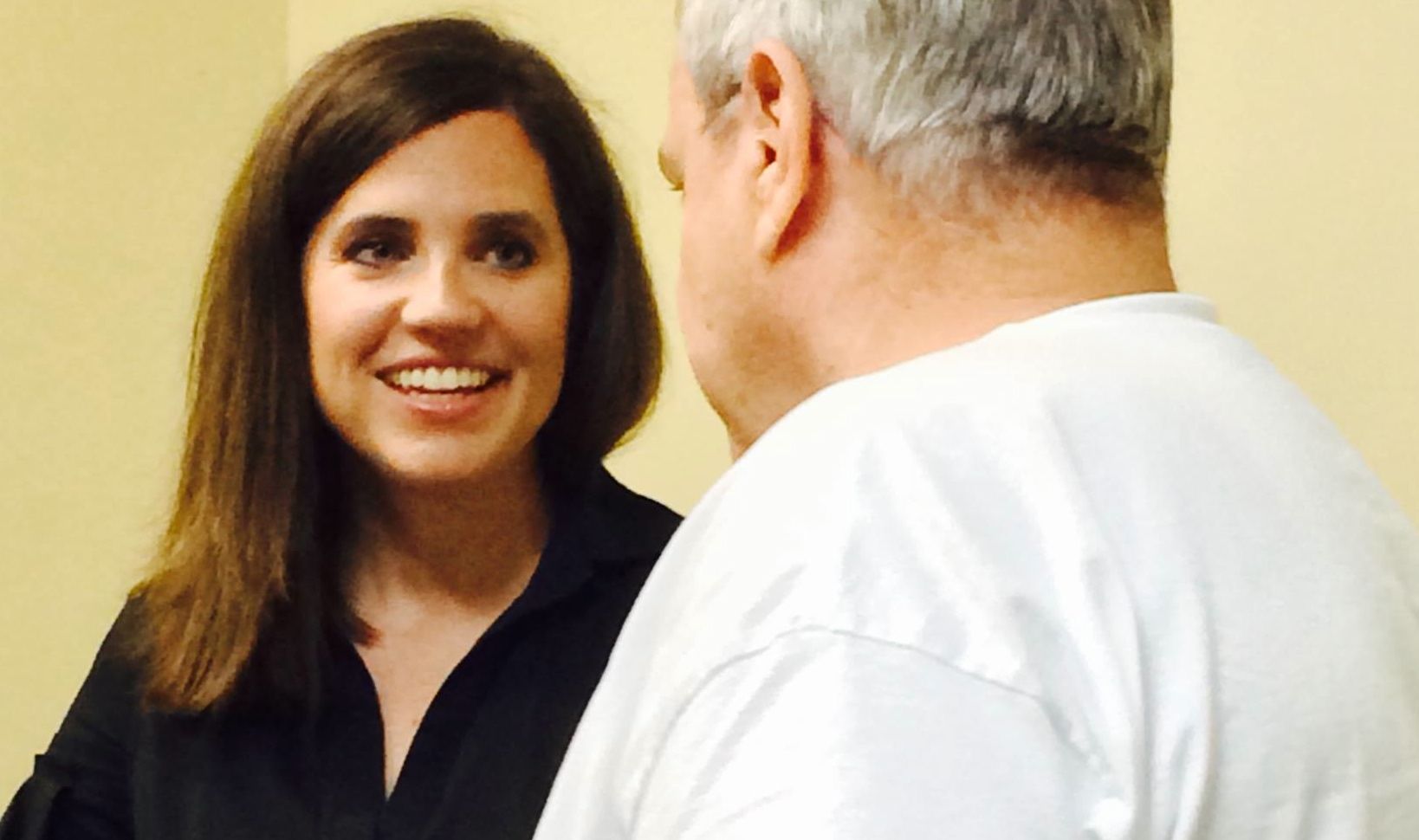 While the “Southern Charm” of possible independent U.S. Senate candidate Thomas Ravenel has been dominating political discussion in South Carolina (and beyond) in recent weeks, another Lowcountry politico is quietly stepping up her challenge against liberal U.S. Sen. Lindsey Graham (RINO-S.C.)

Nancy Mace – viewed by many as the most electable GOP alternative to Graham – launched her first television advertisement this week in the “Republican” primary race, scheduled for June 10.

“I learned at young age that things worth doing are never easy,” the first female graduate of The Citadel military college says in the spot. “I’m running for the US Senate to fix the mess created by career politicians.”

Mace’s TV spot comes two weeks after she debuted her first radio ad – which was much more critical of the left-leaning policies advocated by Graham.

This spot is all about introducing her to voters …

“As a businesswoman, I understand that economic opportunity and individual liberty are at the heart of America’s greatness,” Mace says. “As a wife and mother, I believe we must fight for life and liberty to preserve the future for the next generation.”

Mace’s campaign declined to provide details on the size of the buy, where it was running or its expected duration.

“Our campaign doesn’t discuss tactics or strategy,” Mace campaign manager Marissa Lynch told FITS. “I will tell you we have a very cost effective TV plan since we do not have the $7 million Sen. Graham has raised from DC insiders like Henry Paulson and Henry Kissinger.”

She has fared better than her rivals in fundraising, pulling in close to half a million dollars in contributions in just over six months of active campaigning.