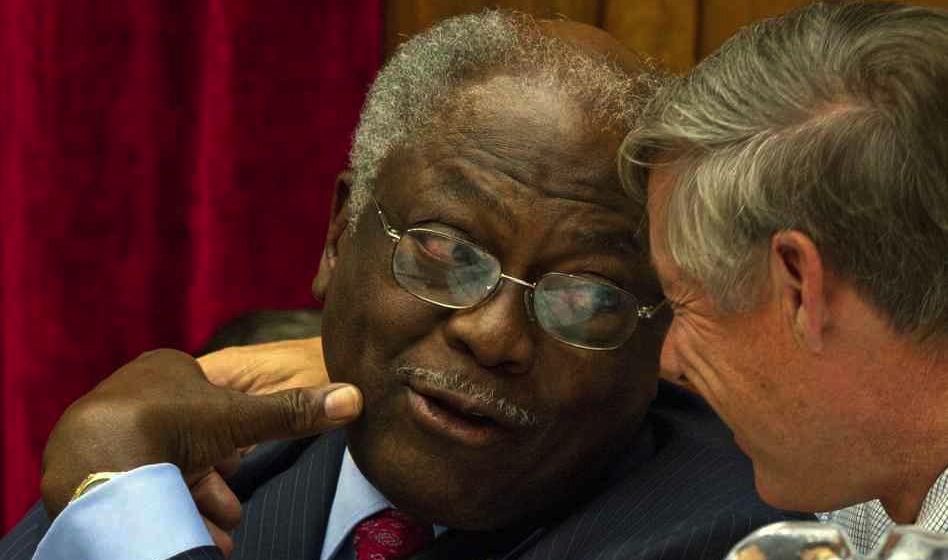 Three years ago, this website published a detailed report outlining serious problems this S.C. State University facility – named after U.S. Rep. Jim Clyburn. Our report – based on a state audit of this “facility” – revealed that the $107 million center was over budget by $30 million. It also revealed $27 million had been appropriated toward the project with $80 million left unfunded – all without a plan to come up with the remaining cash.

Not only that, the school no accounting for how the $27 million had been spent.

Two years later, Fox News picked up on the story – referring to the Clyburn center as a  “money sucking pit.”

Clyburn responded angrily to Fox at the time, saying S.C. State University’s faculty and staff were “victims of vicious manufactured attacks by political partisans, and that is unfortunate for the university and the students who would benefit from this program.”

Clyburn added that “the future of the center” was in the air, though, saying he would leave its status “up to the university and its alumni to determine.”

Because according to multiple sources at the University who spoke with FITS on condition of anonymity – such deference would be a first for Clyburn.

“Jim Clyburn knows where each penny of that project went,” one of these sources told us. “We spent it exactly how he told us to.”

One source recalls Clyburn calling S.C. State’s accounting office shortly after a federal grant for the center came through – instructing her to fetch pen and paper.

“He started rattling off a list of people who were to receive checks,” our source recalls. “A hundred thousand here, a hundred thousand there – he was dictating specific names and exact amounts.”

At one point the accountant interrupted Clyburn to ask him what the checks were for – specifically, what tasks the recipients of this largesse would be performing.

“That’s not your concern,” she was abruptly told.

According to our sources, the checks were issued precisely as Clyburn directed.

Where did the money go?

Sounds like we need to ask Congressman Clyburn that question …

Additionally, our sources say the Clyburn Center funding isn’t the only federal money the Congressman has doled out like it was his own personal piggy bank. More on that in future reports …