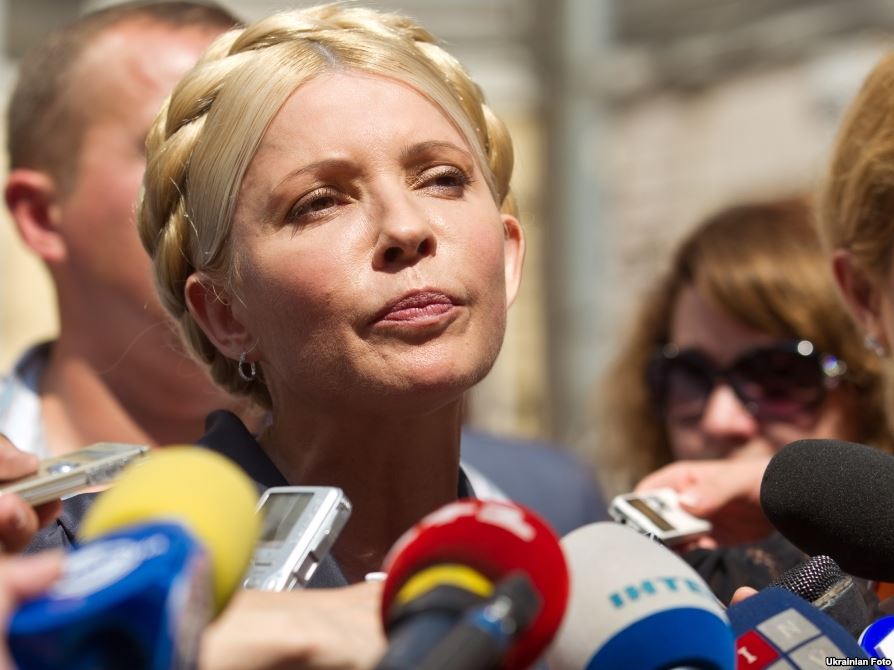 ARE AMERICA’S LEADERS ON THE HOOK IN UKRAINE?

The crisis in Ukraine is blowing up … and America’s leaders are scrambling to respond to it.

What will they wind up doing? Who knows … but it’s clear that the administration of U.S. President Barack Obama is in a box.

Consistent with our support for global non-interventionism (absent a compelling national interest) this website has already weighed in decisively against American interference in the crisis – invoking the wisdom of our founding fathers. Yet while we will continue to advocate (aggressively) against any American intervention in this dispute, it would be foolish of us not to acknowledge that such a policy is not without consequences.

Specifically, it will leave America (again) in the unenviable position of talking the talk … but not walking the walk.

We’re referring to a 1994 agreement called the “Budapest Memorandum on Security Assurances,” which was signed by America, Great Britain, Russia and Ukraine as part of the denuclearization of the former Soviet satellite.

Under the terms of the agreement, Ukraine agreed to give up all Soviet-era nuclear weapons within its territory – and not to pursue a nuclear program of its own. It has kept both of these promises.

In exchange, the other three nations – America, England and Russia – vow never to infringe upon Ukraine’s national sovereignty.

This agreement was invoked this week by former Ukrainian prime minister Yulia Tymoshenko (above) in response to the Russian invasion of Ukraine’s Crimean peninsula.

“We are not alone in this confrontation with Russia,” Tymoshenko said. “In 1994 Ukraine signed the Budapest Memorandum with the United States, the United Kingdom and Russia guaranteeing our security in exchange for giving up our nuclear arsenal. Russia today is flagrantly violating its obligations and invading our territory. But I’m confident that the United States and Britain will never violate this memorandum and will do everything they can to ensure peace in Ukraine.”

Tymoshenko – who narrowly lost a national election in 2010 and was imprisoned by the administration of Russian loyalist Viktor Yanukovych the following year – added that “Vladimir Putin knows that by declaring war on us, he is declaring war on the guarantors of our security – the United States and Britain. I don’t think that Russia will cross this line, because if it does it will lose.”

Tymoshenko is one optimistic lady, if you ask us.

Like it or not, America really has no choice in this matter but to permit the Ukrainian drama to unfold on its own (i.e. reneging on its 1994 commitments). There is simply no justification for intervention on our part because no compelling national interest is at stake.

But to presume that following the proper course will not result in egg all over our faces is incredibly naïve … which is why it is incredibly important for nations not to make promises they aren’t willing to keep.