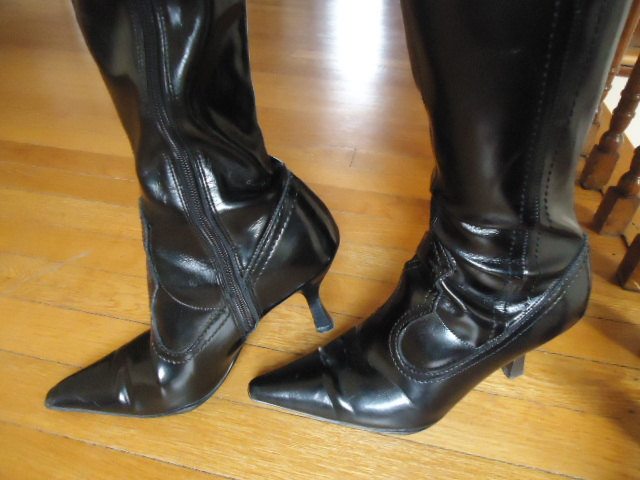 IS IT “WHAT A GIRL WANTS?” OR A DEMEANING PERVERSION …

By Will Folks || There’s a bizarre kids video on YouTube about the concept of time – and how it “never moves backward, only one way.” It’s a quirky little “gather ye rosebuds” reminder … one that my children have forced me to watch eleventy kabillion times over the last few weeks.

Like it or not, though, old time she IS a-flying … which means many (if not most) of the norms which governed our social structure as recently as three decades ago continue to be shredded by a mix of evolving tolerances, easing cultural mores and expanding technologies.

We are experiencing a fundamental reordering of American culture … to say nothing of a potentially irreversible rewiring of our brains.

Is that a good thing? As a social libertarian, I believe so. Consenting adults should be able to pursue just about any fetish they want behind closed doors – so long as that pursuit doesn’t infringe upon anyone else’s freedoms. Or involve animals. Or peanut butter …

“Like 50 Shades but the chick is in charge,” one of the women I spoke with noted.

Note the present tense in that last sentence …

Upon determining that this lawmaker’s private fetish had no bearing on his job performance – and did not expose him to a charge of hypocrisy – I decided against publishing anything about it.

Generally, the reaction I got was negative – which I guess surprised me somewhat.

“It’s not for me,” one of my girlfriends told me flatly.

“Nothing turns me on about that,” another said. “Either in home life or a partnership or in (my) sex life.”

Even a woman who has engaged in the practice (repeatedly) in the past at the request of some of her male sexual partners offered a surprisingly unenthusiastic assessment. 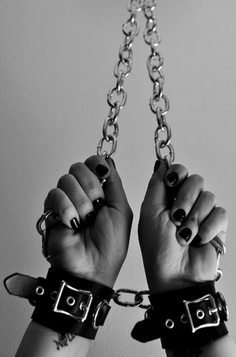 “That’s not exactly my thing,” she said, adding pointedly “those girls are dykes who won’t admit it to themselves.”

“Who wants a subservient man?” she said. “I want my man to take me – and not pansy f*ck me when he does.”

So … in this era of female empowerment were any of the women I spoke with on board with the concept?

Yes … thoughtfully so, even.

That leads to bad sex, she says, with women “giving consent and then laying there like a dead fish.”

“It’s been my experience that men are so used to having to aimlessly try to please women in bed that they LOVE when she takes charge and tells them exactly what she is going to do,” she says. “Instead of faking it or letting them figure it out the hard way I speak up! I make it very clear to them that I’ll sit on their face all afternoon until they get it right. And trust me, they know when it’s right and my rewards to them for being great in bed are generous. I think every women should try it! Men never expect it – but they love every second of it. If the men don’t like total submission that’s fine. I’ll leave the handcuffs, whip, ball gag, and nipple clamps at home. Those are just accessories to the rockstar attitude that goes with getting everything you want in bed (and more)!”

Another girlfriend I spoke with made no bones about her love of the practice – and her lack of concern for what her partners get out of the deal.

“I’m not interested in their pleasure or satisfaction,” she told me. “My gratification is based on their humiliation. Nothing else! And the first time they use a ‘safe word’ is when I tell them to get the f*ck out of my house and never come back.”

“I’m seriously concerned that so many women are against it,” one told me, referring to its opponents as “Stepford wives.”

Another girlfriend agreed, saying “what are they afraid of? And what business is it of theirs anyway?”

Clearly there is no shortage of intelligent opinions on this subject …

What do you think? FITS’ always lively comment board awaits …

Will Folks is the editor of the website you are currently reading. Reach him via email here.