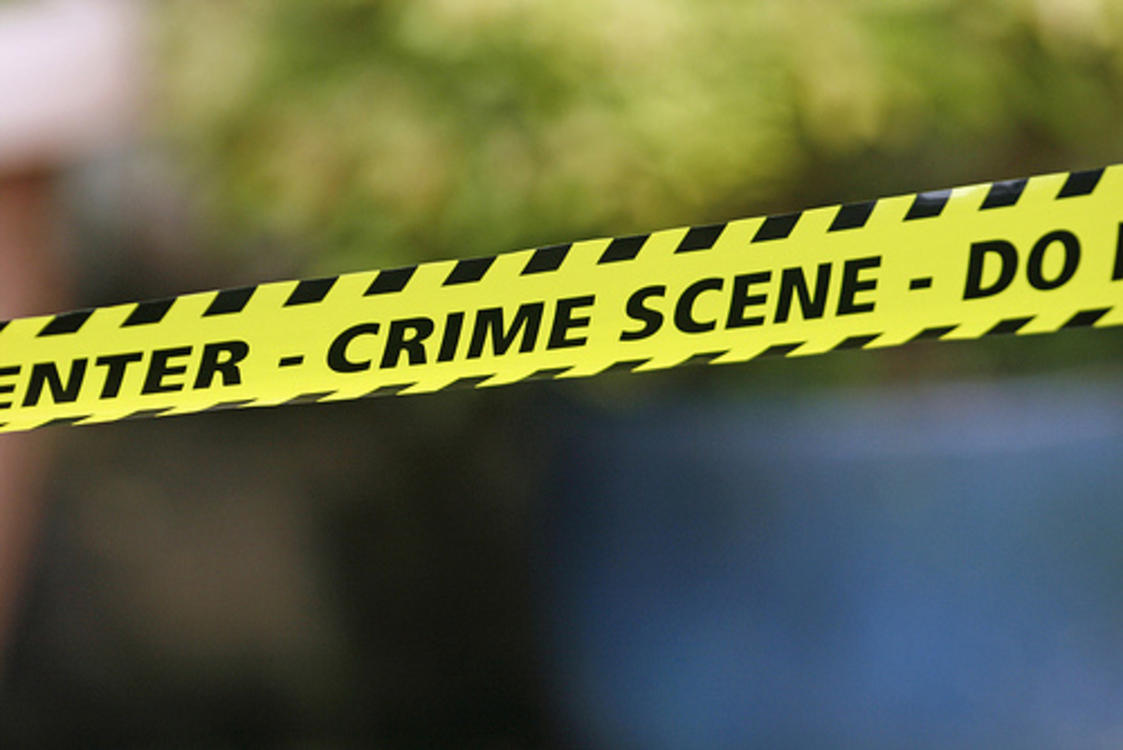 AND MAYBE TOMORROW, TOO

Multiple black student and faculty organizations at the University of Minnesota want the school to stop identifying crime suspects by race.

Wait, before we get into this … there are black people in Minnesota? Why yes … 5.5 percent of the population, according to the U.S. Census.

Anyway, the groups wrote a letter to the school saying it would be very nice if future crime alerts issued by the campus did not include the race of the alleged perpetrator.

“(We) unanimously agree that campus safety should be of the UMPD’s utmost importance; however, efforts to reduce crime should never be at the expense of our Black men, or any specific group of people likely to be targeted,” the letter noted. “In addition to causing Black men to feel unsafe and distrusted, racial profiling is proven to inflict negative psychological effects on its victims.”

You know … like when people don’t capitalize the word “black” when using it in the context of an ethnic group.

So … is this a joke? No … here’s an article from WCCO TV 4 (CBS – Minnesota) detailing the effort, which also includes a request for University of Minnesota Police to take a diversity training course.

That will probably happen … but as of now, the school has no intention of adopting “race-free” crime reporting.

“We have reviewed what other Big Ten Universities and local colleges and universities include, and our practice of including the race of a suspect when it is available from a victim’s description is consistent with their practices,” a University vice president said.

Assuming this sort of political correctness is permitted to run amok in our country, get ready to hear something like this on your police scanners soon in the event a black suspect is alleged to have committed a crime …

(Radio crackles) “The suspect is um … well … he’s not white. I can’t really tell you what he is, but um … be on the lookout … or something, Beavis.”