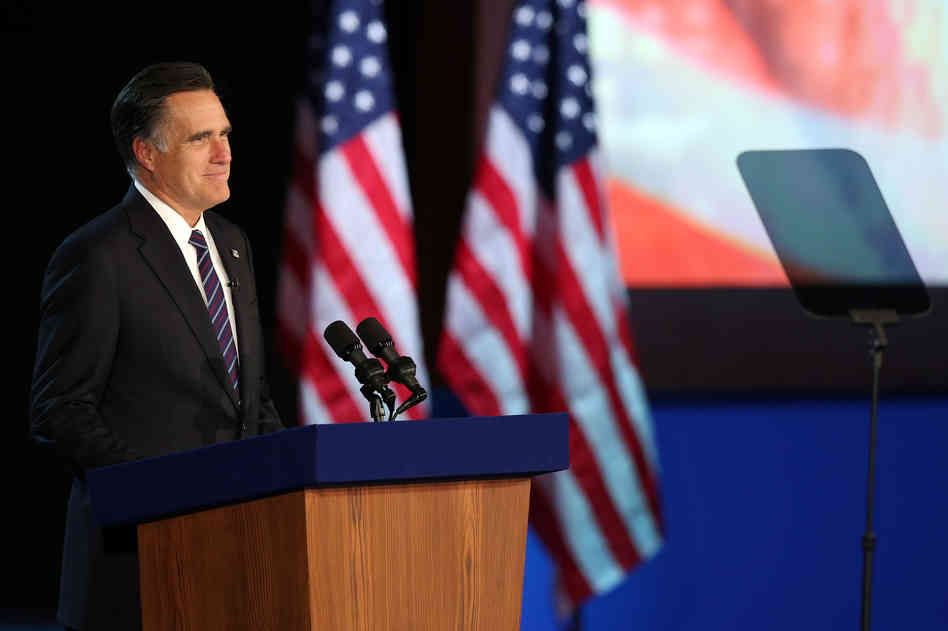 This is an honest-to-God story assessing the 2016 presidential race … and the fact former Massachusetts Gov. Mitt Romney is the top choice of New Hampshire GOP primary voters for the GOP presidential nomination. Yes, THAT Mitt Romney.

Again … who are these idiots in New Hampshire?

Do they not get that Romney was (is) a socialized medicine-loving, bailout-backing, global interventionist, crony capitalist of the worst sort … different from U.S. President Barack Obama only by the slightest ideological degrees?

Of course the same can be said of South Carolina voters … who voted for a fatter version of Romney in 2012.

Good luck with all that!

“Please, quick, someone — anyone — reassure me this isn’t really where the GOP is heading Right? Right??” S.C. Sen. Tom Davis wrote on his Facebook page referring to the Romney news.

Despite its 2008 feel, Purple Strategies’ poll was actually conducted from January 21-23 of this year. It surveyed 535 “Republican” primary voters and has a margin of error of plus or minus 4.2 percentage points.

Never A Dull Moment In DC