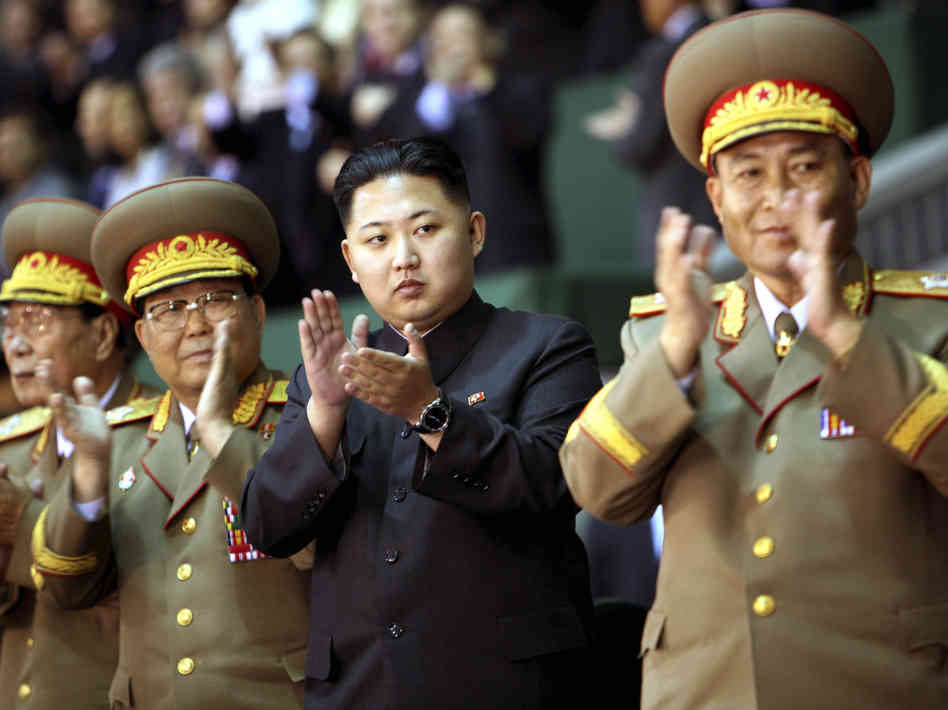 First there was his impotent nuclear rage against the United States … which went absolutely nowhere (which isn’t surprising coming from a country that has to Photoshop its army). Then there was the rumored execution of his ex-girlfriend due to a bad breakup.

What’s a young totalitarian to do?

Well, according to a Chinese news outlet, the 30-year-old ruler decided to take out some of his frustration by staging an elaborate – and grisly – execution of his uncle Jang Sung-taek, the former vice chairman of North Korea’s national defense commission.

North Korea’s official news agency previously reported on the execution of Sung-taek and five of his aides on December 13 – ostensibly for “counter-revolutionary” activities.

According to the report, Jang and his aides were stripped naked and thrown into a cage of 120 ravenous hunting hounds who had been starved for five days.

The result?  According to the paper they were “completely eaten up.”

U.S. officials told NBC News they could not confirm the Chinese reports – although there has been heightened chatter in recent weeks regarding the instability of Kim’s regime, which inherited the reins of North Korea following the December 2011 death of Kim Jong Il.

North Korea has conducted several successful nuclear tests, but the “rogue nation” (as it was famously referred to by former president George W. Bush) presently lacks the capability to strike the American mainland.