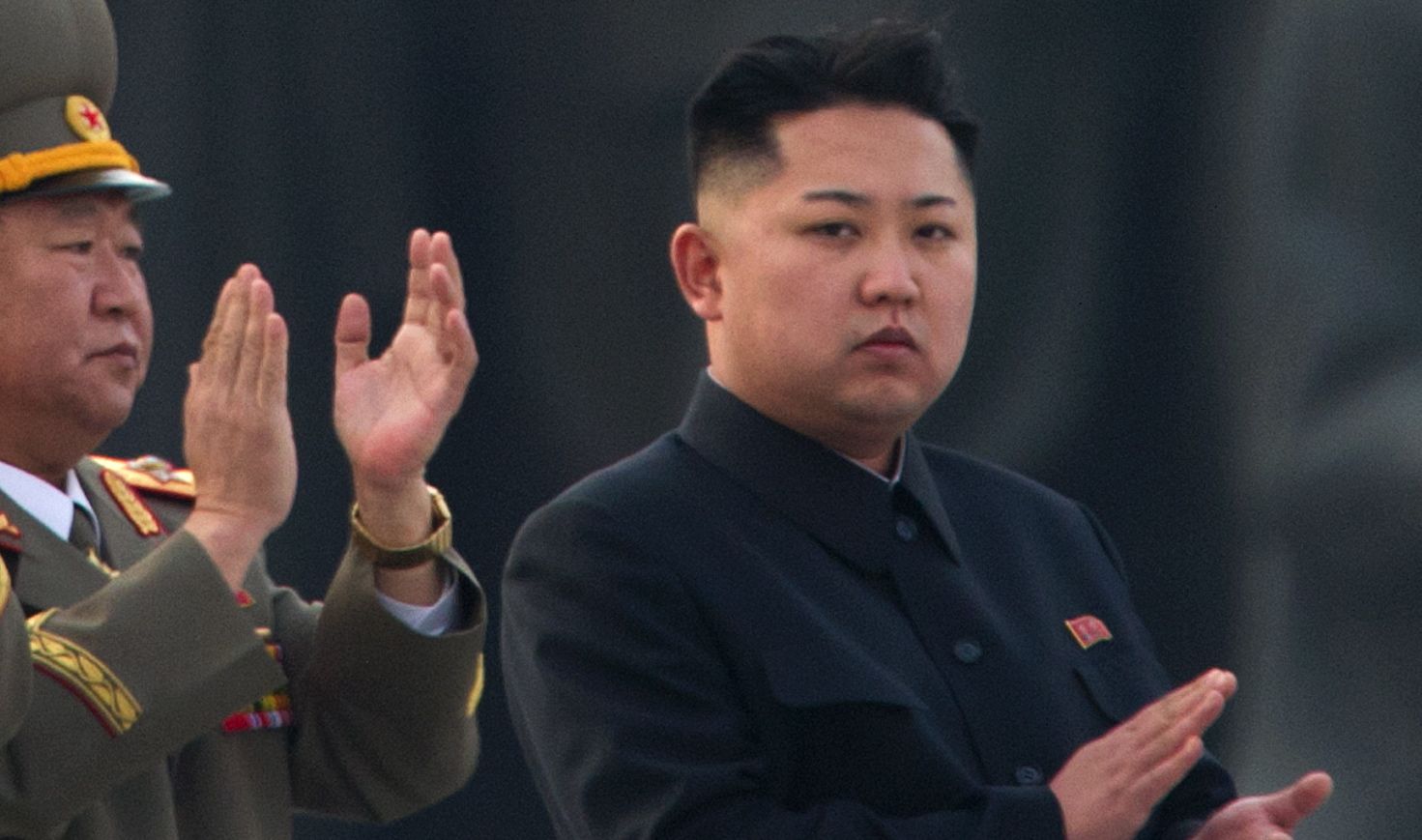 North Korean dictator Kim Jong-un is feeling frustrated. Back in April he was all the rage – what with his threats of nuclear aggression against the United States.

Of course those threats didn’t pan out … probably because it’s unlikely the 29-year-old warlord has the capability to carry out such a strike.

What does he have the capability to carry out? Executions of his ex-girlfriends …

According to South Korea’s Chosun Ilbo, Kim ordered the execution of singer Hyon Song-wol – his former flame – and eleven other artists. Their crime? allegedly violating the country’s anti-pornography laws by making X-rated video tapes and attempting to sell them.

The executions reportedly took place on August 17, and were conducted by a firing squad. Members of the artists’ families were forced to watch the grisly scene – prior to being shipped off to prison camps.

The gossip inside North Korea contends that Kim’s wife – Ri Sol-ju – didn’t like her husband having such a “high-profile” lover, although Kim and Hyon have reportedly been an item for many years.

“The two have known each other since they were in their teens, and it came to light that rumors about the two having an affair have been circulating among Pyongyang’s top elite,” a source told Korea Joongang Daily.

The War Nobody Wants

The people executed got a far lighter sentence. The prison camps are a far worse fate to endure.

Just think, if he’d have killed 1300 instead of 13 and used gas instead of bullets, Obama would be contemplating bombing them….

Oh yea, they have nukes….maybe not.

With a haircut like that I find it hard to believe he gets any women. He so ronery!

I hope this doesn’t give Nikki any ideas for disposing of ex-lovers!

Executing ex-girlfriends is not a core function of government. This is why people bomb us.

It’ll be fun, fun, fun ’till Jong-Un takes the T-Bird away.

Yeah … if you believe that we’ve got some

TBG has also got some