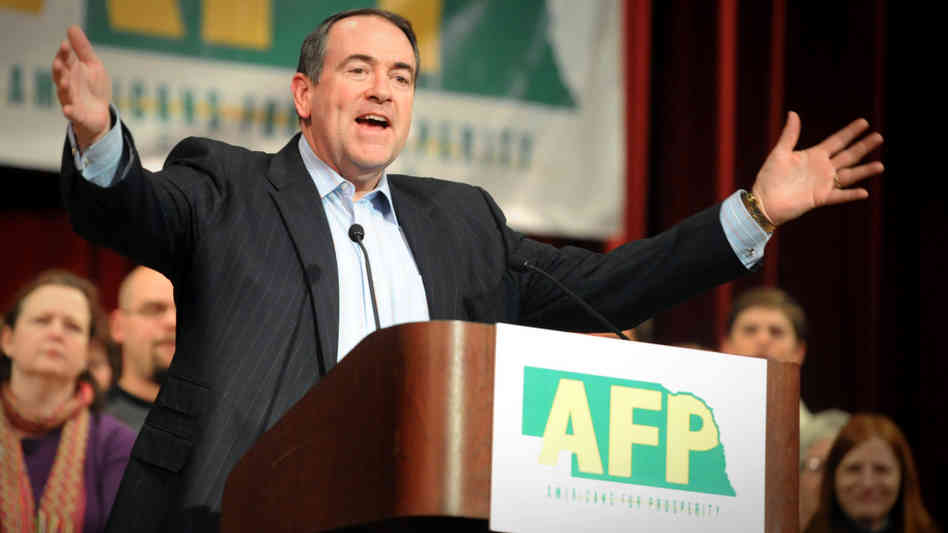 Former Arkansas Gov. Mike Huckabee – who claims he is waiting on Jesus to tell him whether he should run for president – taped a special interest advertisement on Graham’s behalf that began airing in the Palmetto State last month.  In the ad, Huckabee proclaims Graham to be a “conservative champion of peace through strength.”

Um … really?  Last time we checked Graham was a global interventionist looking to hop in bed with the same people who knocked down the Twin Towers.

Anyway, like Haley before him, Huckabee is clearly aiming to give Graham an electoral boost – one the embattled Senator desperately needs, according to recent polling.

Yet like Haley, Huckabee is adamant that he is not endorsing Graham.

“To be clear, I haven’t endorsed Lindsey Graham for Senate. Last year, I voiced an ad thanking him for support of Israel. It was not an endorsement for his reelection,” Huckabee said in a statement released this week. “In fact, I don’t plan to endorse anyone in SC Senate race in the primary but I will certainly help in the general election if asked.”

Huckabee goes on to say that “Senator Graham’s people are using the ‘Thank you’ ad and treating it like an endorsement, but neither the PAC nor I personally have endorsed in the South Carolina Senate race.”

Here’s the thing: If you plaster your face all over people’s television sets kissing another politician squarely in the ass (something Graham no doubt enjoyed), don’t come around the next day saying you’re not endorsing him.

Huckabee claims to be a Godly man.  In fact he’s downright sanctimonious about how much holier he is than the rest of us.  But he’s clearly forgotten Jesus Christ’s instruction from the Sermon on the Mount to let his “yes” be “yes” and his “no, no,” because “anything more than this comes from evil.”