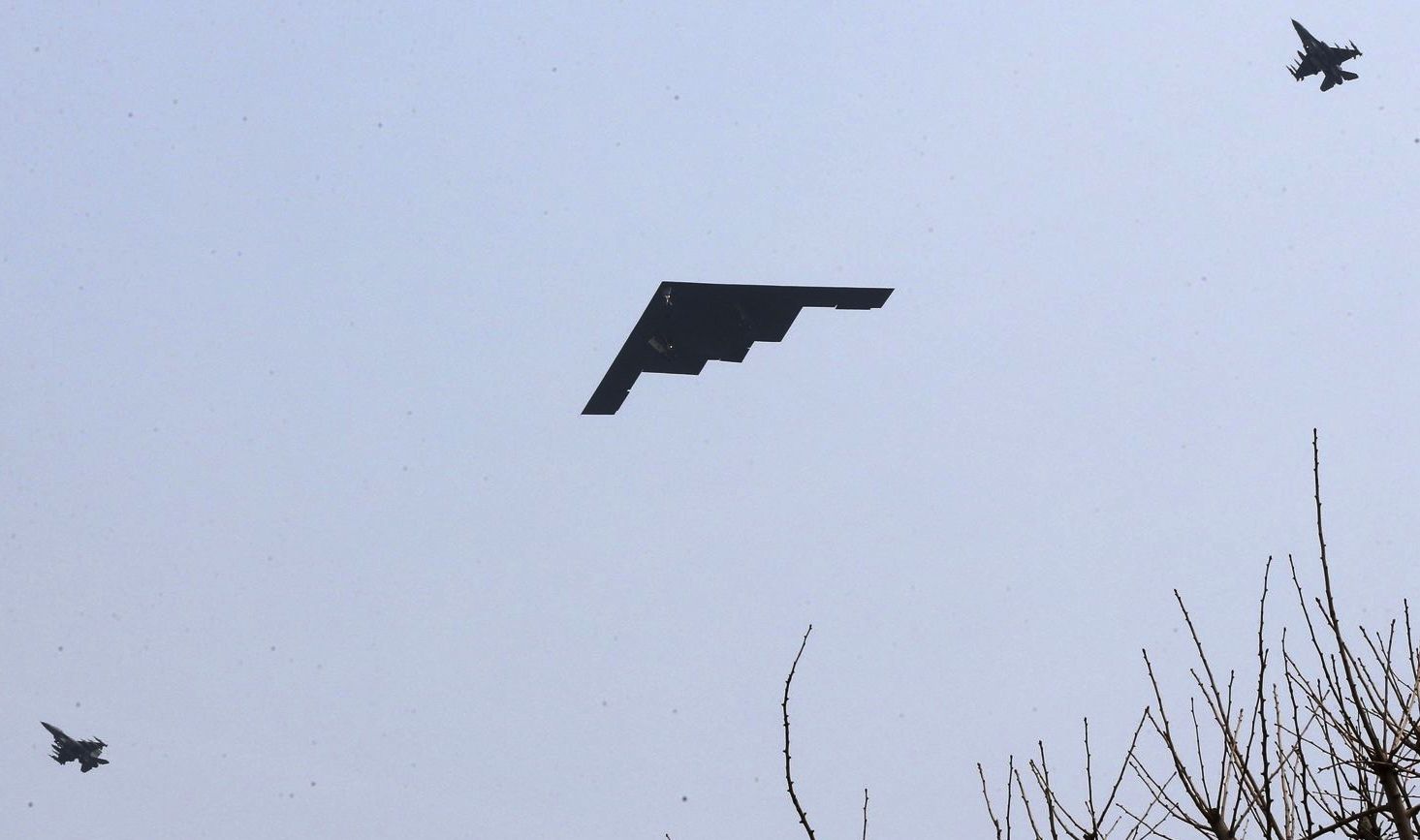 In case you haven’t been following the Democratic People’s Republic of Korea (a.k.a. North Korea) lately … they’ve been feeling a bit froggy.

In fact the peninsular nation – which just conducted another successful nuclear test – has threatened the United States with a preemptive nuclear attack, the very definition of “fightin’ words.”

Since then both American and North Korean military have been showing some teeth. This week, a pair of nuclear capable U.S. B-2 bombers participated in a drill with the Republic of Korea (a.k.a. South Korea) in which munitions were dropped on a South Korean island.

We have stealth bombers capable of unloading nuclear payloads on your head whenever we feel like it.

That’s a pretty compelling messages … and one worth sending, in our opinion.

Meanwhile earlier this week North Korea’s state-run media released a photograph of its troops conducting a recent hovercraft landing exercise. The only problem? According to The Atlantic, several of the hovercrafts appear to have been photoshopped into the picture. 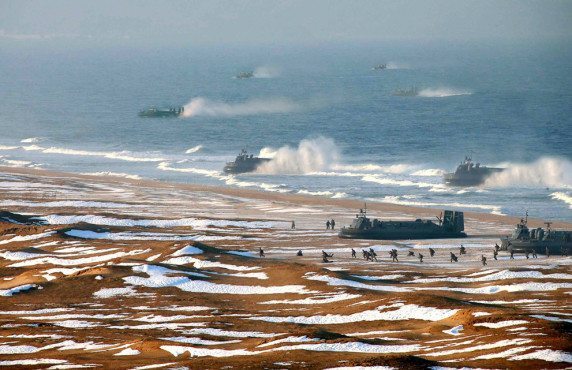 While America’s military hasn’t had to resort to Photoshop (at least not yet), it’s having its fair share of problems. Both the F-35 and Littoral Combat Ship programs are facing serious cost overruns as well as major functionality issues.

Of course that’s not stopping certain “Republicans” in Congress from condemning modest reductions in military spending as “unpatriotic.”