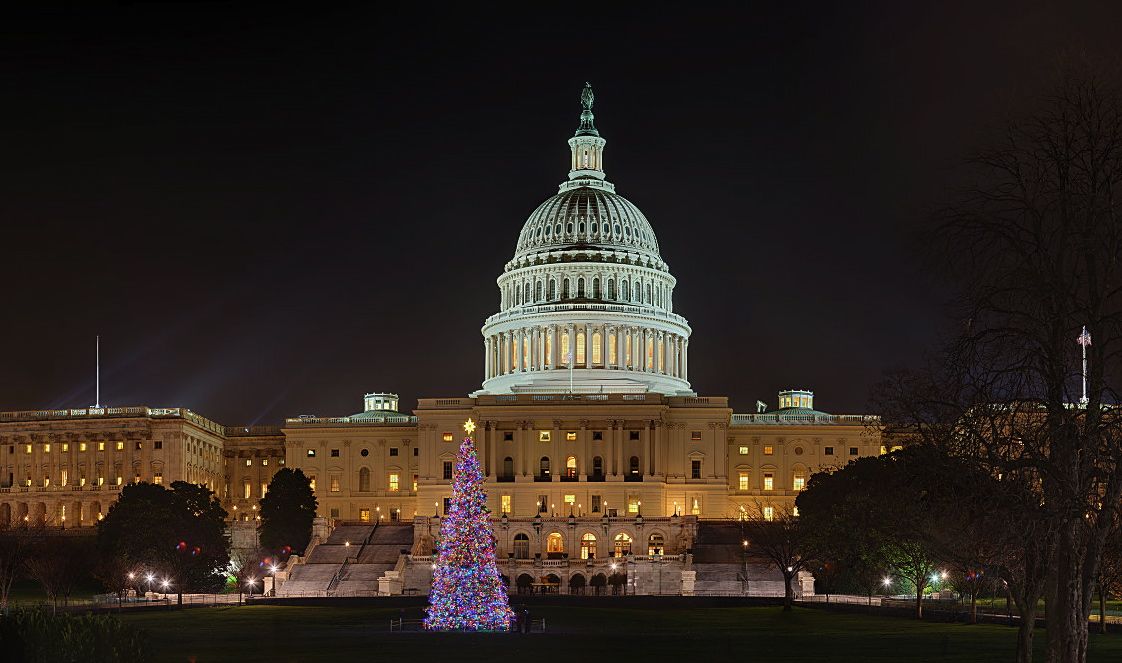 In case anybody forgot, the end result of October’s so-called “government shutdown” was an unconditional Republican surrender – one that kicked the federal government’s budgetary can down the road for a few additional months.

(Oh, and secured full funding for this disaster).

A big part of the problem is they don’t do budgets in Washington, D.C. anymore. Why not? Because that would involve setting spending priorities (and sticking to those priorities). It would also make it easier for ordinary citizens to track government spending – and hold their lawmakers accountable for the decisions they make with public money.

Instead, every few months there’s another “major crisis” as Republicans and Democrats argue over whether to approve bigger government or obscenely bigger government. And every two years or so there’s an even bigger crisis over approving the trillions of dollars in new debt that’s needed to subsidize this ongoing debacle.

Such is life in the seat of the empire … and you, your children and grandchildren are paying for the goat show. 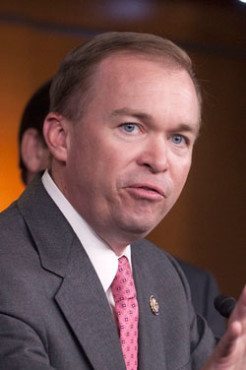 The latest budget battle is over discretionary spending for the first eight-and-a-half months of 2014 – with fiscal conservatives like U.S. Reps. Mick Mulvaney (R-South Carolina), Jim Jordan (R-Ohio) and Steve Scalise (R-Louisiana) all pushing for a continuing resolution that would appropriate $967 billion toward this purpose.

That’s the amount lawmakers agreed to when they signed the infamous 2011 debt deal … which traded $2.4 trillion in new deficit spending (which the government exhausted in roughly fifteen months) for $2.1 trillion in “sequester” cuts, scheduled to be spread out over the course of ten years.

Was that sustainable? Of course not … but Democrats are so upset over this modest interruption of the gravy train that they are now threatening to shut down the government (sort of) if the GOP doesn’t ramp up spending.

“It hurts our economy,” Hoyer said of the sequester.

Really? Hoyer might want to check his math on that …

Mulvaney and his allies would prefer not to go that route …

“We encourage you to allow a vote as soon as practicable on a full-year ‘clean CR’ funding bill at the levels established in law by the Budget Control Act,” Mulvaney and his colleagues wrote in a letter to the GOP leadership, adding the act is “the law of the land.”

The irony in all this? The “clean” $967 billion plan being pushed by Mulvaney, Jordan and Scalise is precisely what Democrats were demanding during the last “shutdown” debate. In other words the very spending levels Democrats were insisting on to bring about an end to the last government shutdown has now become their rationale for threatening a second shutdown.

Bottom line? Neither party is doing much to eat away at the $4 trillion monster that is the federal government.

The “Shutdown” Helped The Economy