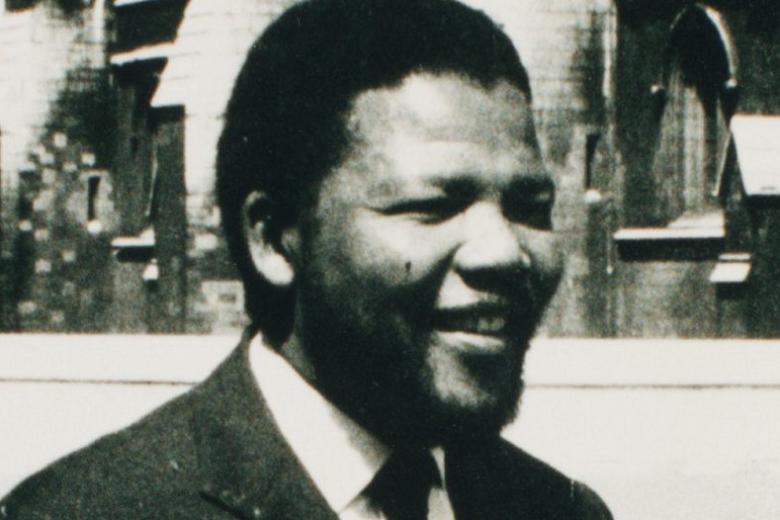 Zero Hedge has a great counterpoint to the outpouring of grief from American elected officials regarding the passing of former South African president Nelson Mandela.

“We have turned Mandela over to the South African Security branch,” a senior agency operative was quoted as saying in the paper. “We gave them every detail, what he would be wearing, the time of day, just where he would be.”

The agent’s account was corroborated by intelligence officials in the South African government.

Why did the CIA take this action?

“The American intelligence agency was willing to assist in the apprehension of Mr. Mandela because it was concerned that a successful nationalist movement threatened a friendly South African Government,” the Times reported.

Closer to home, here’s a nice story on how S.C. Gov. Nikki Haley’s Facebook Nation is responding to Mandela’s death.

South Africa was another ally we turned our back on, much as we are about to do with Israel. It has fallen into disrepair and anarchy. When will we figure out that when we drop support of friendly governments to favor insurgents, it never ends well for us.

One shining example of our stupidity is how “well” Iran has been running since we dropped our support of the Shah. That was a great success story, was it now?

I’m confused, is “we” the President or the CIA?

I believe the bigger irony is that it’s supposed to be our Congress doing such, no?

Oh well, who cares. That “no entangling alliances” stuff was for the birds anyway. All the intervention & “support” seems to be going well.

I’m confused, is “we” the President or the CIA?

——
Nah, that wuz Bush Jr. until the Tea Party took the job.

He was a die hard Marxist, supported the USSR. FITS – he believed in big gubment, wanted the state to confiscate and reallocate the means of capitalism.

Mandela should have been shot years ago. Communist, terrorist, immoral, thug. Yet we tremble that someone would dare examine his murderous legacy. Yeah, what a great guy.

And Lil’ Barry Benito will be weeping tears at his funeral …..

Oprah and Sting are trying to hold it together.

Just looking at that picture, and imagining you’re in Columbia – you can’t tell whether he’s going to trial for crack, or reporting for parole.

Mandela – I swear to God, he looks *just* like a black man!

Nelson Mandela, in his younger days, was a charismatic, communist terrorist. After he gained power, he could have easily turned into a Mugabe or Mao or Pol Pot,; but he did not. TBG believes he had good intentions and agrees that his opposition to apartheid was a noble cause. TBG fears that with his passing, things in South Africa are going to get real bad, real quick.

See all the Republicans are out today.

It’s nice to see there’s someone on here who agrees with the Mandela forms of punishment. Oppose me and we’ll blow up city buses, oppose me and I’ll kill you by placing a gasoline soaked tire around your torso and lighting it on fire, oppose me and your family will disappear. Fuck Mandela and fuck Barrack Husain Obama.

Does it take a Republican to call Mandela what he was? Communist, murdering, bombing, anti-American, thug.

Does it take a Democrat to deny it?

dude was a full-blown communist. wonder if he registered as that

Too bad FITS is considered irrelevant. OR maybe we could have that POS arrested and kick his @$$ out of our country.

Let the B#$*@rd go to a country more an a level of his character, respect and intelligence, and he can take his lord Obama with him….

WE NEED to elect REAL Christians in 2014!! I think the time is right for some REAL CHANGE!! Muslims, Liberals, and the racist Illumanti need to zip it, because you can only serve the one, right God.

So you can turn us back 60 years? Good luck with that…

I don’t argue with Liberals, but I will say, “If you like your president, you can keep your president!” Lol…I just want both the House and Senate for 2014. After that, people will forget all about that Liberal murderer.