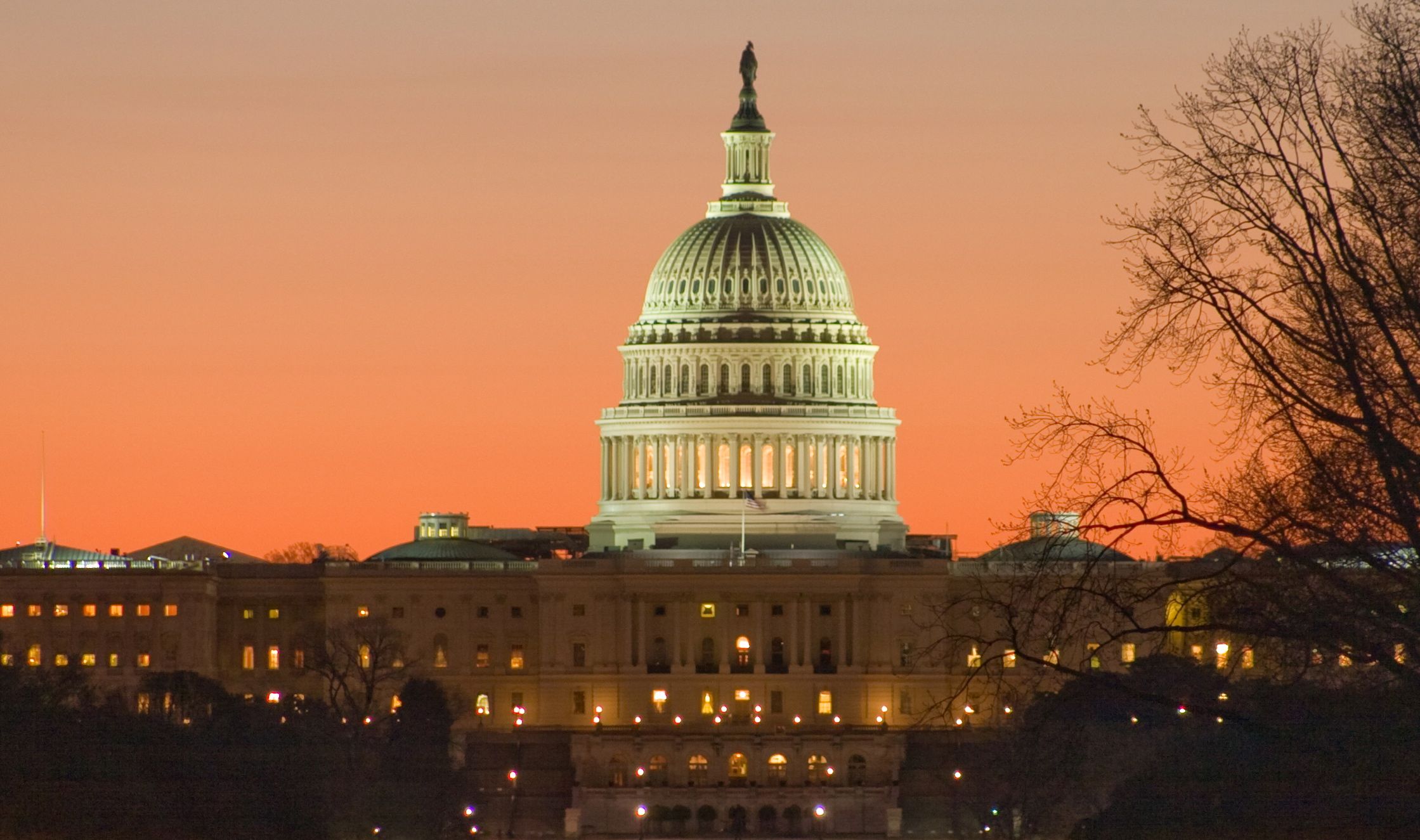 Nov. 19, 2013, Fairfax, Va. – Americans for Limited Government President Nathan Mehrens today issued the following statement urging Rep. John Kline, chairman of the House Health, Education and Workforce Committee, and Rep. Darrell Issa, chairman of the House Oversight Committee, to investigate allegations by an anonymous whistleblower that unemployment jobs data in the current population survey conducted by the Census Bureau and the Bureau of Labor Statistics is manipulated to political ends:

“The Oct. 5, 2012 jobs report may have been too good to be true after all — it showed a 0.3 percent drop in the unemployment rate just in time for the election,getting it down below 8 percent for the first time in 43 months, an Obama administration ‘stimulus’ pledge. To get there, the survey found a miraculous 873,000 new jobs in the household survey, even though the establishment survey of employers only showed a total of 114,000 jobs created. At the time Americans for Limited Government warned the data was wrong, or worse manipulated.

“With the whistleblower disclosure in the New York Post in a story by John Crudele, now it has been alleged that this report, and others, have been manipulated all along to help President Obama to get reelected — and worse, that the practice continues to date. To get to the bottom of this, the whistleblower identified in the Crudele story must be allowed to testify in front of the appropriate House committees. If true, major reforms will be needed.

“Financial markets and economic policy makers all over the world depend on the integrity of jobs data to make informed decisions. This is extremely serious. If it cannot be collected without a propaganda motive in mind, then perhaps the government should cease collecting it altogether. This is a case where distorted data will result in distorted policies that harm the well being of the global economy.”