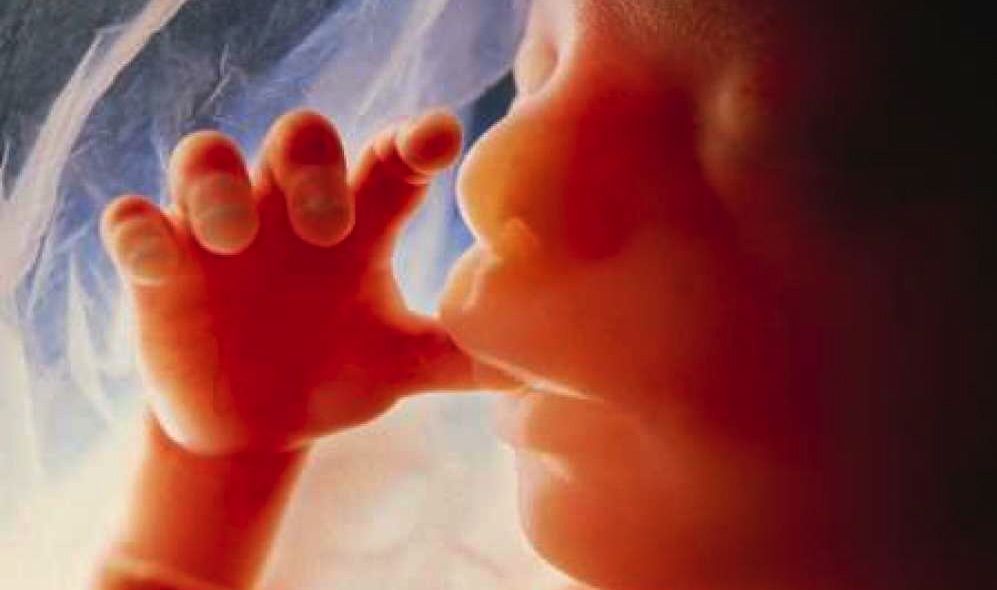 This website doesn’t wear social conservative issues on our sleeve, however in recent years we’ve become more acutely aware of the primacy of the right to life – and the need to defend it.

As far as we’re concerned, it is the essential liberty from which all the other liberties must necessarily flow.

We used to view the abortion issue as a case of competing rights – i.e. the right of an unborn child to draw breath versus the right of a mother to exercise control over her own body. And obviously in cases of rape or incest we cannot expect for abortion to be taken off the table – because doing so would truly deprive a woman of the freedom not to be impregnated against her will.

But what about abortions of convenience? Should we be allowed to cut life short because of our own mistakes?

More to the point: How can a nation which so passionately grieves the loss of twenty dead school children not even  bat an eye at the 3,200 abortions performed in the United States each day? And what about those gruesome “after birth” abortions?

This week marks the 40th anniversary of the U.S. Supreme Court’s landmark Roe v. Wade decision – which effectively legalized abortion-on-demand in the United States. Since this ruling, an estimated 55.8 million abortions have been performed in America – including many subsidized with tax dollars.

That’s one-sixth of the current population of the country … gone.

This website’s focus has been – and will continue to be – driving the debate on fiscal issues and holding officials at all levels of government accountable for how they spend our tax dollars. However we couldn’t let this anniversary go by without addressing the ever-expanding death toll associated with our country’s curious definition of “freedom.”